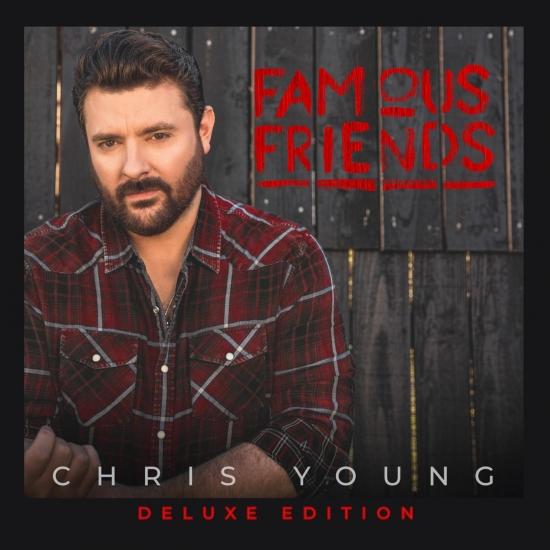 Chris Young is treating fans to new music with the release of ‘Everybody Needs a Song’ the first track from his ‘Famous Friends (Deluxe Edition)‘ out June 3. The collaboration with Old Dominion is one of six new sides found on the upcoming album.
One listen to ‘Everybody Needs a Song’ will put a big smile on your face. It’s a joyous, uplifting track that exists within that same meta-verse that Old Dominion’s ‘Song for Another Time’ does – it being a song about songs! Matt Ramsey’s rich vocals add an extra dimension to a song destined to become a live favourite in Young’s set.
In addition to the award-winning, multi-week No. 1 ‘Famous Friends‘ with Kane Brown and “At The End of a Bar,” his newest single with Mitchell Tenpenny, this expanded version includes new collaborations with Jimmie Allen plus two new solo songs as well as acoustic versions of fan favourites ‘I’m Comin’ Over’ and “Think of You” with Cassadee Pope.
Chris produced or co-produced all twenty sides on the new Famous Friends (Deluxe Edition) release.
Chris Young 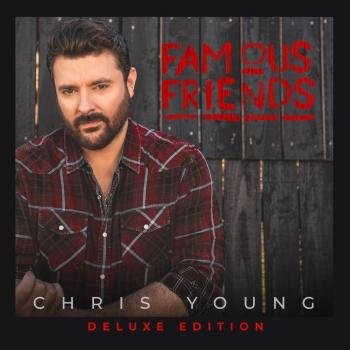 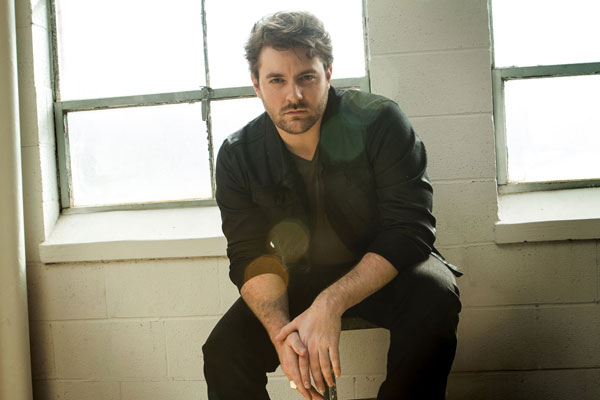