Lullaby for a Stranger Jamie Stillway 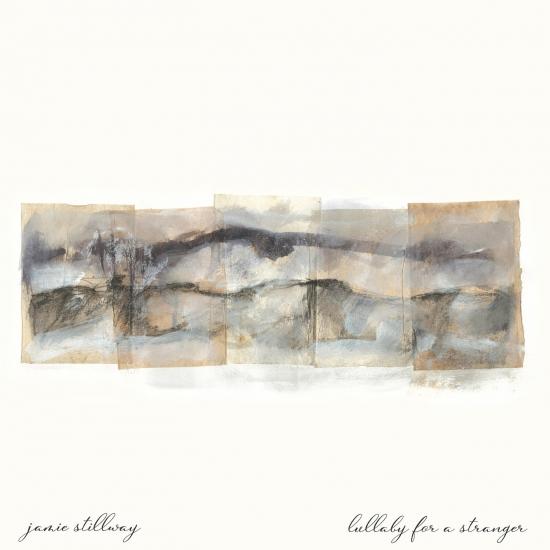 Info for Lullaby for a Stranger

In the fall of 2019, Jamie Stillway moved into a 196 sq. foot cabin on an island in the Puget Sound without internet. From this quiet place, her new album “Lullaby for a Stranger” was born.
The album is inspired by a true story of a journey, one that took place 70 years ago when a pregnant woman made a solo drive from Minnesota to Oregon to deliver her unborn daughter and give her up for adoption. That baby grew up never knowing her mother, and 30 years later gave birth to her own daughter. And as generational trauma is often a circle without completion, that mother then left her own daughter when she was just 6 months old. That child was Jamie Stillway.
In “Lullaby for a Stranger”, Stillway’s most haunting and personal album to date, Jamie writes a letter in sound that chronicles her grandmother’s journey as she imagines it might have been. These are songs of grief, loss, contemplation, and ultimately, beauty. They speak not only to the two women who became her strangers, but also to others who have made the decision to part with a child, and those left behind to grieve in silence. If you have a beating heart, prepare yourself. “Lullaby for a Stranger” will touch anything you have lost and loved.
Jamie Stillway, guitar 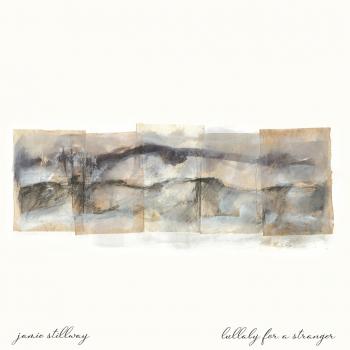 Lullaby for a Stranger 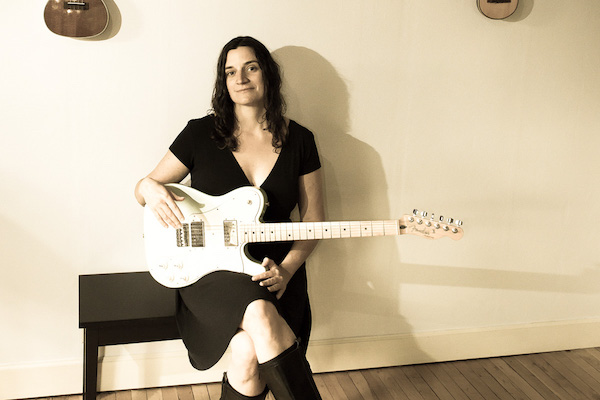 Jamie Stillway
has been quietly establishing herself as one of the top acoustic finger-style guitarists of her generation. Since 2005, she has self-released 3 full length albums of original compositions, garnering accolades from the likes of Fretboard Journal (“one of the best finger-style guitarists around today”) and Jazz Times (“Mixing up genres without pretension, the nimble Stillway moves freely with wit and creative restlessness”). With her first electric guitar recordings, the City Static EP, Jamie demonstrates the broadening of her compositional palette and her versatility as a musician, seamlessly incorporating ambient, jazz, classical, and pop elements. As she created space for silence in her life, the constant background noise of the city became more and more noticeable—a droning static hum that inspired Stillway’s most experimental and compelling work to date.