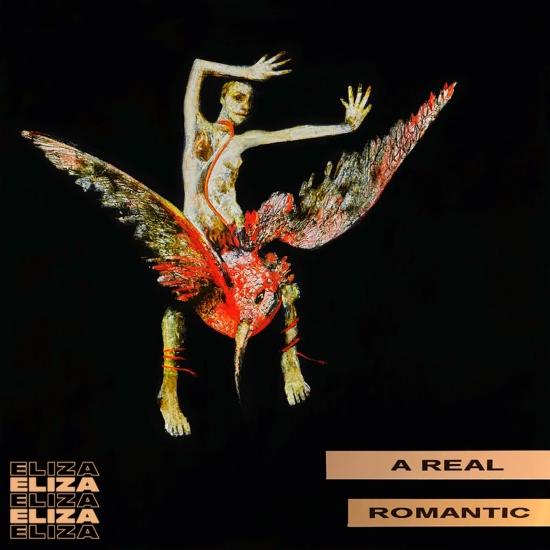 Info for A Real Romantic

The reinvention of Eliza Lovechild has been one of the most tantalizing storylines of 2018, and undeniably delivered some of the best music. All that’s needed to know is that she goes by ELIZA now. All caps and all soul.
In what we’ll call the old artist’s new persona’s debut project, where her five debut singles melt into a quartet more, A Real Romantic take shape. It feels like a microcosm of her transition into something new, diving head first into the world of undertone soul and mellow romanticism, emerging the voice of a romantically-forward, sensually-silky movement where jazz, soul, and R&B coalesce perfectly with understated instrumentation. The result is something of an enigma, both in person and in product where A Real Romantic and each of its individual building blocks feel like being dropped into a live performance in a dark speakeasy.
ELIZA’s vibrant, emotionally-evoking vocal delivery overpowers a jazz kit and toe-tapping basslines on each track, leaving the honest imperfections in her voice and its accompanying vulnerability open and unshielded, only adding to the atmosphere of a live jazz gig. In the process, the album becomes more intimate – a word that perhaps best than any other describes the heading of her new direction.
After all, intimacy isn’t only a feeling derived from the album, it’s also the predominant theme. Taking on romance, lust, sexuality, and after-hours heartbreak isn’t an easy chore for anyone. And it’s even more difficult when putting one’s vocals so prevalently on display. But in its essence, its intimacy is what comes to make A Real Romantic such a powerful project. Expressing thoughts we all wish we had the courage to address our partners with in a tone we all wish we had the natural talent for, ELIZA exists as the subconscious dealings of the real romantic inside of each and every one of us.
That leaves A Real Romantic – a project nearly impossible to compare without utilizing one name in particular – Aaliyah – the kind of project we imagine Aaliyah herself would be making had she been born to a different era. It’s meditative, vocally-dominated, emotionally-evoking, and inventive in ways that are making the UK’s romantically-centered neo-soul explosion the most intriguing movement happening in music right now.
It’s also one of the broadest. Where her countrywomen and counterparts, Mahalia and Poppy Ajudha are also putting together some of the most important, innovative, jazz-inspired neo-soul, ELIZA is doing so in a way more vocally centered, more meditative, and more introspective. From beginning to end, A Real Romantic unfolds as ELIZA’s deepest diary pages, inviting with them feelings of relationship nostalgia, pain, and desires across a wide emotional breadth.
Wide Eyed Fool, Wasn’t Looking, Livid, Alone & Unafraid, and All Night – ELIZA’s debut five-pack that have themselves been unearthed over the past year or so – are somehow so perfectly placed throughout the finished product that it seems she had every intention and understanding of how A Real Romantic would eventually come to subsist. And it does so with obvious purpose.
Building from its opener, Game – the rest of the project follows suit. Games are played, promises broken, and feelings stepped on working through the ensuing handful of tracks. When Grizzly comes around – a short albeit key interlude where an unknown voice drops a hardly believable but romantically intact Band-Aid on the open wounds torn by ELIZA’s emotion, the listener is in need of a heroic change of pace. Onward, ELIZA delivers again, tackling anger and desertion with Loveable and building into perseverance and forward movement with Alone & Unafraid and a touch of worrying circularity to the whole storyline with All Night.
The gripping, relatable storyline, the incredible vocalism, and the understated instrumentation make A Real Romantic important and innovative and a wide swatch of creative scales, and make it a debut well worth the wait – well worth the weight.
ELIZA 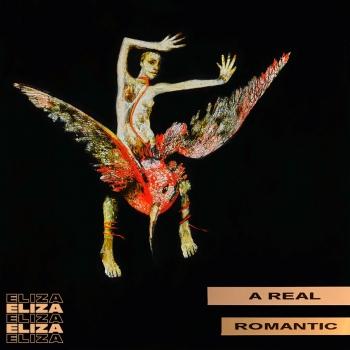 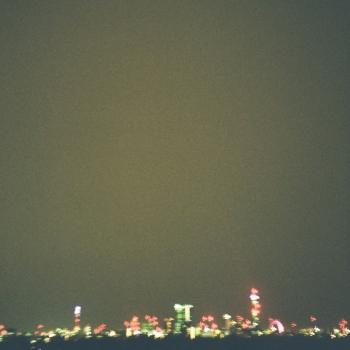 A Sky Without Stars 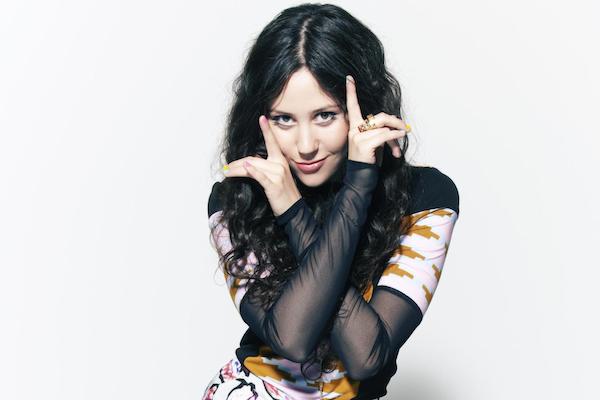 Eliza
(formerly known Eliza Doolittle), is an English singer and songwriter from Westminster, in London. She was born as Eliza Sophie Caird on April 15th, 1988. She began working with Parlophone in 2008. Her debut album was named after herself and went platinum. She also produced to Top 40 hits: “Skinny Genes” and “Pack Up”. A little known fact is that she is also one of the songwriters and vocalists behind Disclosure’s “You & Me”, which went viral and was later remixed by Flume. It currently has 82 million views on YouTube alone. She released a second album, “In Your Hands”, and most recently a third, “A Real Romantic”, in 2018.