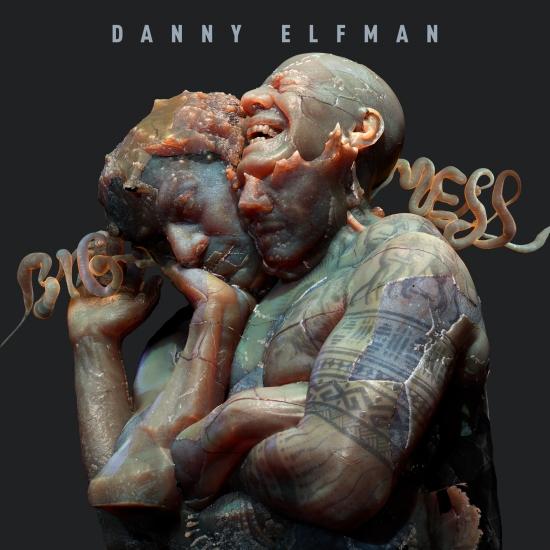 Big Mess marks Elfman's first solo collection in more than thirty years, but it's no return to form. Clocking in at 18 tracks, the sprawling, ambitious double album finds the Grammy and Emmy Award-winning composer breaking bold new ground as both a writer and a performer, drawing on a dystopian palette of distorted electric guitars, industrial synthesizers and orchestra in an effort to exorcise the demons brought about by four years of creeping fascism and civil rot.
The songs here call to mind everything from Nine Inch Nails, to David Bowie to XTC at times, balancing dense, harmonically complex arrangements with biting, acerbic wit as they reckon with the chaos and confusion of the modern world. Elfman wrote almost all of the record during quarantine, and while the anger, frustration, and isolation of it all is palpable in his delivery, Big Mess is about more than simply blowing off steam. In making the space to truly sit with his emotions and write without limitations, Elfman achieved a kind of artistic liberation on the record that had been eluding him for decades, rediscovering his voice and reinventing himself all at once in the process.
Born and raised in southern California, Elfman began his career as part of a surrealist, avant-garde musical theater troupe known as The Mystic Knights of Oingo Boingo. The group would eventually morph into the critically acclaimed rock band Oingo Boingo, whose high-energy performances and genre-bending sound garnered them a fanatically devoted cult following in the 1980s and '90s. Among the group's early fans was fledgling director Tim Burton and Paul Reubens (aka Pee-wee Herman), who enlisted Elfman to score their first feature film, Pee-wee's Big Adventure. The collaboration would prove to be the start of a long and fruitful partnership for Elfman and Burton, with Elfman going on to score a string of iconic Burton features like Batman, Beetlejuice, Big Fish, Edward Scissorhands, and The Nightmare Before Christmas. To date, Elfman has scored more than 100 films.
Danny Elfman, vocals, producer, lyrics, music, guitar, synthesizers
Josh Freese, drums
Stu Brooks, bass
Robin Finck, guitar
Nili Brosh, guitar
Warren Fitzgerald, guitar
Sidney Hopson, percussion
Joe Martone, percussion
Additional musicians:
Petra Haden, female vocal solo
Holly Sedillos, female choir
Anna Schubert, female choir
Danielle Withers, female choir
Lyris Quartet
Budapest Art Orchestra
Budapest Scoring Orchestra ("Happy" and "Sorry")
Steve Bartek, string orchestration
Marc Mann, orchestration assistant 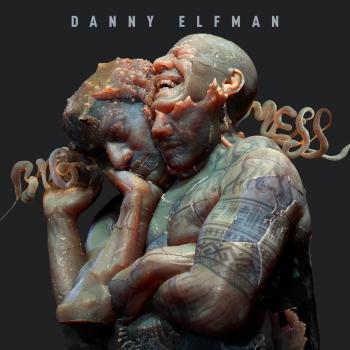 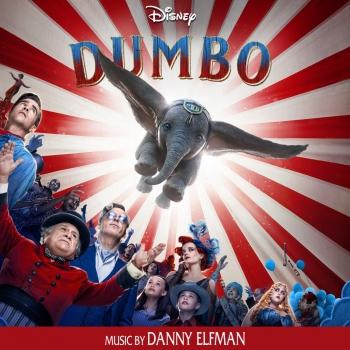 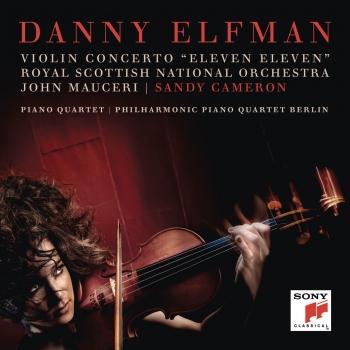 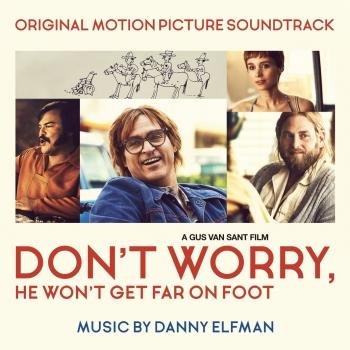 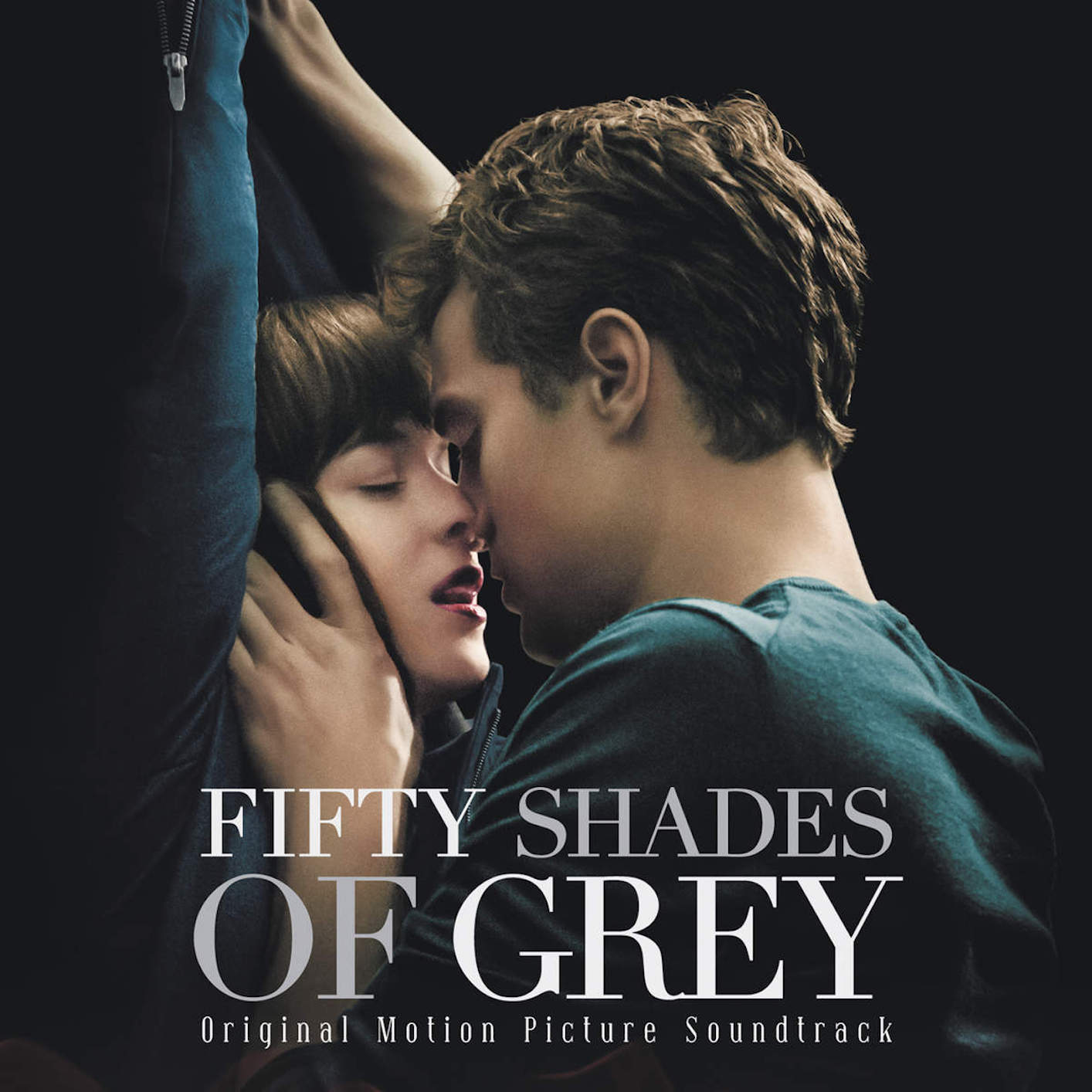 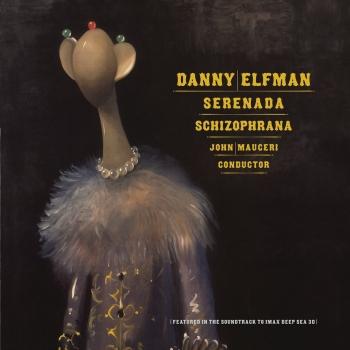 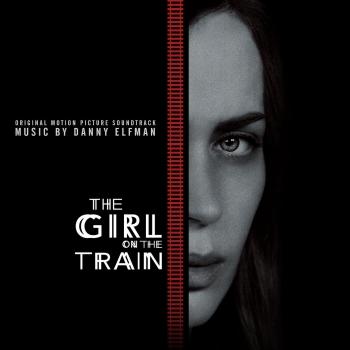 The Girl on the Train (Original Motion Picture Soundtrack)

Danny Elfman
was born in 1953 in Los Angeles, California, where he currently resides. Over the last 20 years, he has established himself as one of Hollywood's leading film composers. Elfman has written close to 50 film scores featuring his unique sound, including Batman, Spider-man, Men in Black, Beetlejuice, Edward Scissorhands, The Nightmare Before Christmas, and Pee Wee’s Big Adventure. In addition to these signature soundtracks, he has scored such diverse films as Big Fish, Good Will Hunting, Dolores Claiborne, Midnight Run, To Die For, Dead Presidents, Sommersby, and Chicago. For television, Elfman created the infectious themes to The Simpsons and Desperate Housewives. His honors include a Grammy and three Academy Award nominations.
Elfman's first experience in performance and composition was for a French theatrical troupe "Le Grand Magic Circus" at the age of 18. The following year, he collaborated with his brother Richard performing musical theater on the streets of California. Elfman then worked with a “surrealistic musical cabaret” for six years, using this outlet to explore multifarious musical genres. For 17 years he wrote and performed with his rock band Oingo Boingo, producing such hits as "Weird Science" and "Dead Man's Party."
In 2005, Elfman worked with longtime collaborator Tim Burton on the films Charlie and the Chocolate Factory and the stop-motion animated musical Corpse Bride. Other recent projects include the scores for the Disney CGI animated feature A Day in the Life of Wilbur Robinson and Paramount’s adaptation of Charlotte’s Web.
Elfman is self-taught and has had no formal musical training. Serenada Schizophrana is his first orchestral composition written specifically for the concert hall. As the featured music in the soundtrack to the IMAX film Deep Sea 3D, conducted by John Mauceri and narrated by Johnny Depp and Kate Winslet, it is receiving worldwide exposure.