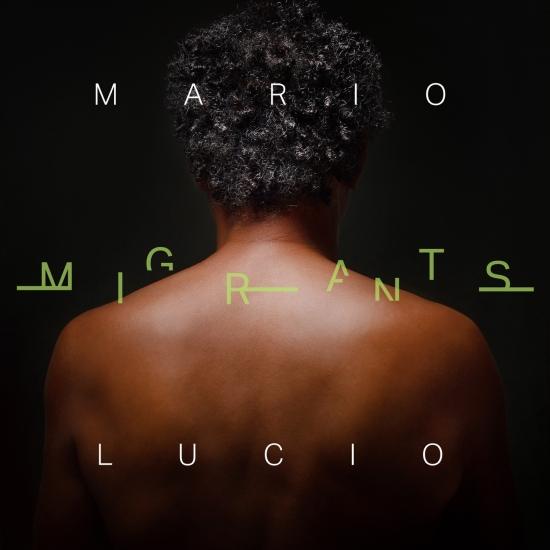 Songwriter, poet, singer, and from 2012 to 2016 Minister of Culture of Cape Verde, Mario Lucio holds an important place on the Cape Verdean cultural and musical scene. He is back with an album produced by a young Portuguese musician-producer Rui Ferreira that brings new sounds to Cape Verdean music while retaining its soul. On Migrants, Mario appeals to our humanism and pays tribute to those who have lost their lives trying to cross lands and seas over the centuries.
This album, the tenth in the artist's career (from his debut with Simentera to Funanight released in 2019) is in itself a gesture of migration and encounters. It is the first time that Mario Lucio has entrusted the arrangements and musical production to a European, in this case Rui Ferreira, multi-instrumentalist musician from Porto. "In this album, I wanted my soul to be read by another", says Mario Lucio. The notion of crossbreeding, dialogue, harmony between cultures is the leitmotif of this work, breaking down notions of borders, linguistic barriers, colour, religion or nation. It is also the most universal of his albums : "This album carries all of Cape Verde and Africa, but also dialogues with all the musical aesthetics that migrations have made possible," he says.
The songs tell the incredible personal history of Mario Lucio, his childhood in Tarrafal, Cape Verde, his travels, his practice of Buddhism and the Yoruba religion, his reflexions on creolization. They tell of experiences, confessions and beliefs, but also share hope and friendship. He has written for Cesaria Evora, Mayra Andrade and many others, and in this new album reveals all his talent as a poet and composer.
Mário Lúcio 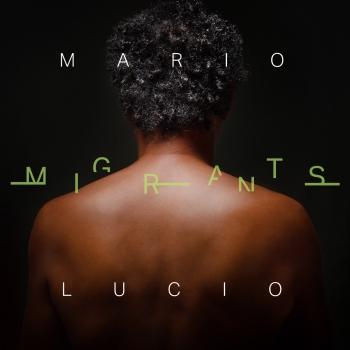