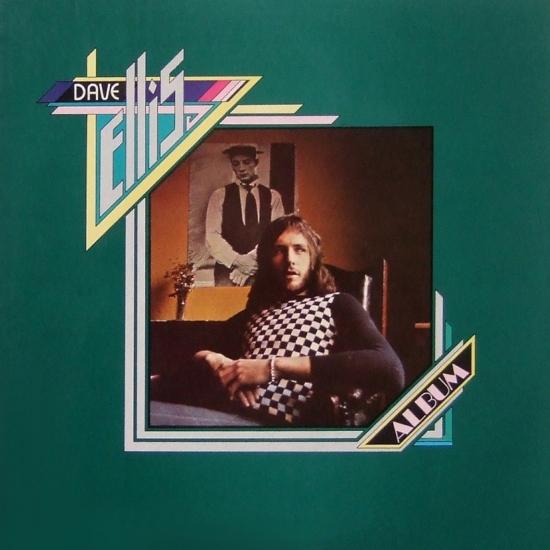 David Ellis rose from the decaying dreams of London’s spleen. Led by the mythical stories of ancient English folklore, he sought clarity within humanity’s malsprited culture. Ellis challenges the prevailing perspective towards the complexities of love and spirituality. Dressed in ambient melodies, Ellis’s words are tailored to mirror the honesty that hides in all of life’s conflicts and bides wholly in the sphere of romance. His quest for understanding resonates deep in the hearts of many. He currently resides in New York City.
Dave Ellis, vocals, guitar
Digitally remastered 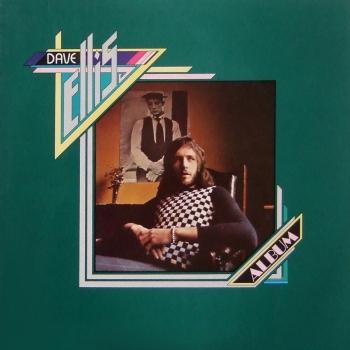 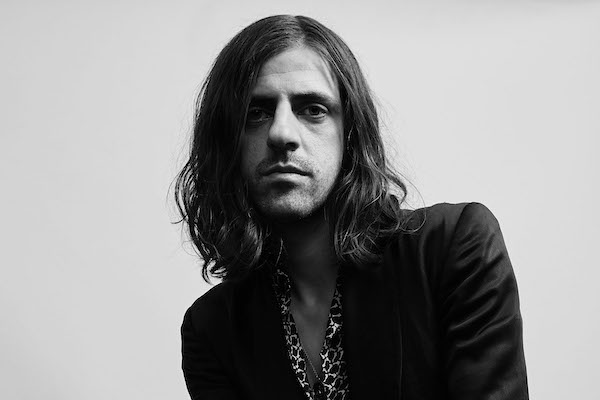 Dave Ellis
London-based musician, David Ellis released his debut single ‘Eyes To The Sky’ in June and was swiftly selected as BBC introducing Record of the Week.
Clash Magazine said about second single 'Baby She Roam' "David Ellis is an independent soul. 'Baby she Roam' is a carefree breezy acoustic ode, it's built around that infectious chorus and David Ellis' joyous vocal"
The self-proclaimed ‘Pagan Rock’ artist cleverly sews together earthy rhythms with heartfelt melodies and impassioned singing. His debut album 'Misty Heights' due for release on 15th August.
Ellis’ multi-faceted alt-folk takes influence from the great singer-songwriter movement of the 70s. Though his songs are not political, they instead take focus on the beauties of life and encourage the listener to find happiness within themselves as opposed to chasing the whims of the ego.
Drawn by the whispers of nature, his music further seeks clarity within the Western world’s increasingly mal-spirited culture. His optimistic words challenge the prevailing perspective towards the complexities of love and spirituality.
Ellis is a refreshing example of what is possible for a DIY musician, swerving the tradition route of the major labels and taking on producing duties himself as well as self releasing his music.
Ellis recorded his full-length debut album ‘Misty Heights’ whilst living next to the Byrdcliffe Colony in Woodstock, and sought inspiration from the surrounding forest, adopting his acoustic guitar, violin, bongos, and bass to create an album that truly encompasses his deepest and most valued experiences. One that breaks stride with the latest wave of synth heavy, overwrought alt-indie of recent times and instead guides the listener towards the familiar poetic folk-hippy tradition of Donovan, Joni Mitchell and early Marc Bolan., as well as more modern artists including Devendra Banhart and Feist.