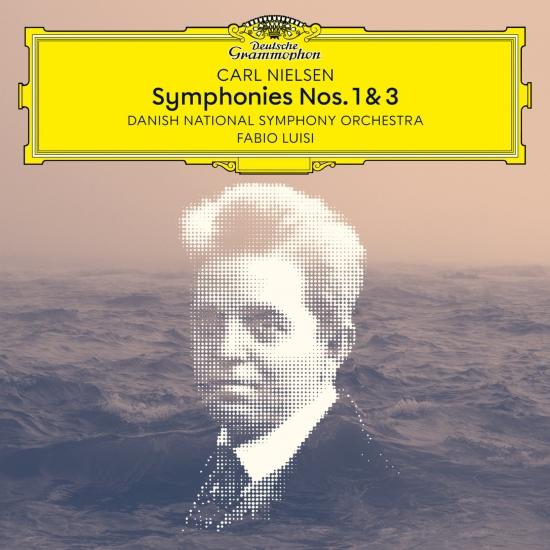 Energy. Humor. Vitality. Carl Nielsen comes from the "North", but that doesn't mean his music is cool. You need pressure on the kettle in his music, which is straight to the point. The Danish National Symphony Orchestra, conducted by Fabio Luisi, presents Symphony Nos. 1 & 3 by its national composer. Nielsen saw his symphony as an expression of the eternal will to live. "Music is life, and like it, indelible," is the symphony's motto.
Fatma Said, soprano
Palle Knudsen, baritone
Danish National Symphony Orchestra
Fabio Luisi, conductor 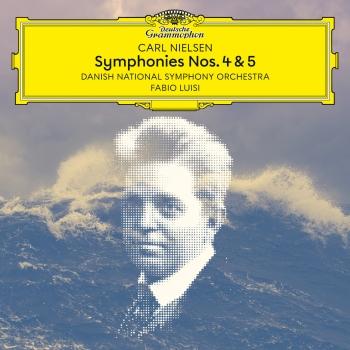 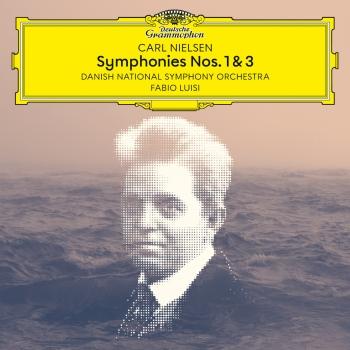 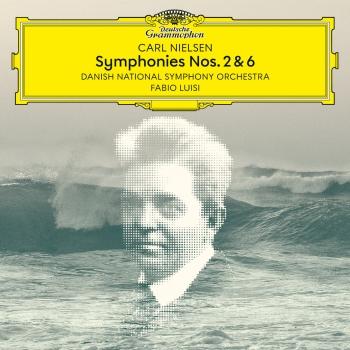 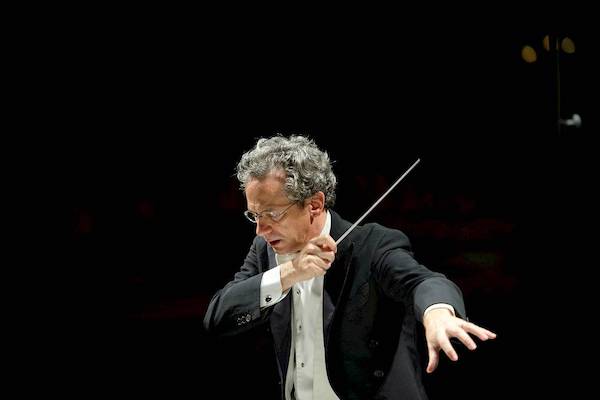