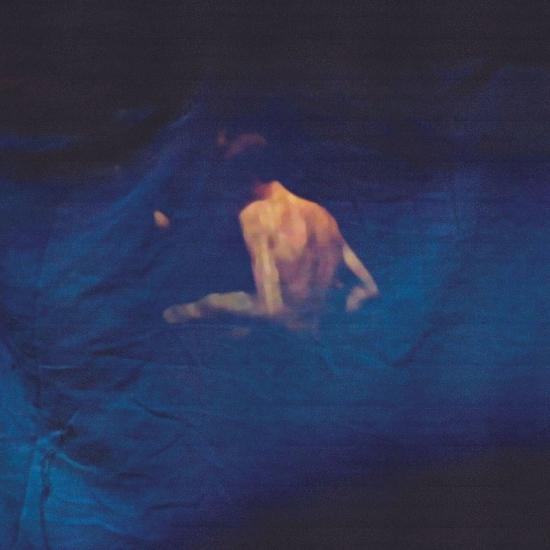 Blue Luminaire is a new project from Copenhagen-based, British-born composer, Nick Martin, marking a transition from their previous EPs – where they were composing and directing – to step into the spotlight as a performer, creating a sonic universe stretching across time to create an ever-moving, cyclical experience. Listen to the first track ‘Let Go’, which introduces Martin’s ethereal and delicate vocal to the album, as harpsichord and piano tentatively unfurl alongside gentle strings.
They explain, “‘Let Go’ is about the difficulty of nurturing healthy, adult ways of relating to others – where one doesn’t smother the other, but rather lets go and each allows the other to be autonomous. As I sing at the end of the song, ‘Help me, and I’ll help you’, I think this is something that we need to practice together in relationships.”
Nick Martin wrote Terroir while working as a cleaner and assistant at a music venue in Copenhagen. Inspired by the performances they witnessed, on nights when no one was scheduled to appear, they took to one of the hall’s pianos and started sketching out the melodies and lyrics that would soon become the album. The album was recorded two years later, with 14 instrumentalists and sound engineer Pape Arce, at the music venue where it all began.
For Martin, writing a song is an act of catharsis, a way of untangling the uncertainty of a new beginning, while honouring the shadow of the past. It’s a route into the next phase: the rise of the moon, and the glow of dawn. Terroir utilises Martin’s classical music training – they grew up in Bedford surrounded by classical music and studied in London – to create a unique and otherworldly sonic experience where past selves collide, and the universality of heartbreak, familial patterns and grief permeate.
The album title stems from the word terre (meaning soil) and is used to describe the natural environment in which a specific wine is produced. Connecting to this idea that we carry the weight of our original, formative environments and relationships, Martin wanted to interrogate how they shape our sense of self, and impact our ability to connect with one another. While navigating a new path in the wake of a difficult break-up, and confronting their complicated relationship with their family, Terroir is the result of leaning into vulnerability in search of self-compassion and growth.
Terroir’s expansively meditative, mantra-like exploration of the self opens a soothing portal that urges connection in a world that aims to distract and deter. While working on the album, Martin was focused on the beneficial effect of music for mental well-being, and found a certain solace through Terrior’s benevolent and exploratory nature. “Many of us are drawn to music, art and writing because of the need to get something out,” they explain. “That thing you might carry around and feel like is this huge, dark, horrible thing you don’t want anyone to see or hear. And yet when you do it, it feels good.”
Terroir is proof that healing can flourish, even in our darkest moments.
Blue Luminaire aka Nick Martin 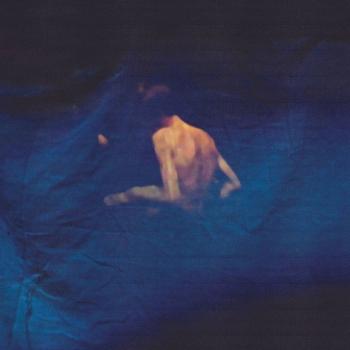 Blue Luminaire aka Nick Martin
For Nick Martin, writing a song is an act of catharsis. It’s a way of untangling the uncertainty of a new beginning, while honouring the shadow of the past. It’s a means of piecing together the patchwork of experience to understand the present, and it’s a route into the next phase: the rise of the moon, and the glow of dawn. As Blue Luminaire, Martin interrogates transitions, cycles and fresh starts with a tender and empathetic lens. On their debut album Terroir, the Oxford-born, Copenhagen-based composer utilises their classical music training to create a unique and otherworldly sonic experience where past selves collide, and the universality of heartbreak, familial patterns and grief permeate.
Growing up in Bedford, Martin was surrounded by classical music. Their father was a classical pianist, and Martin found themselves shunning the mainstream pop that filled the airwaves, and instead gravitated towards obscure 19th century Russian composers and Brian Eno LPs. This early obsession formed much of Martin’s musical language, and soon they started crafting their own original compositions and experimenting with their vocal range. With interrogation came revelation, and Martin began drifting from the confines of traditional classical music to create something entirely their own. Hovering between worlds, and embracing their love of alternative rock, funk, fusion and jazz, Blue Luminaire is the sound of the in-between.