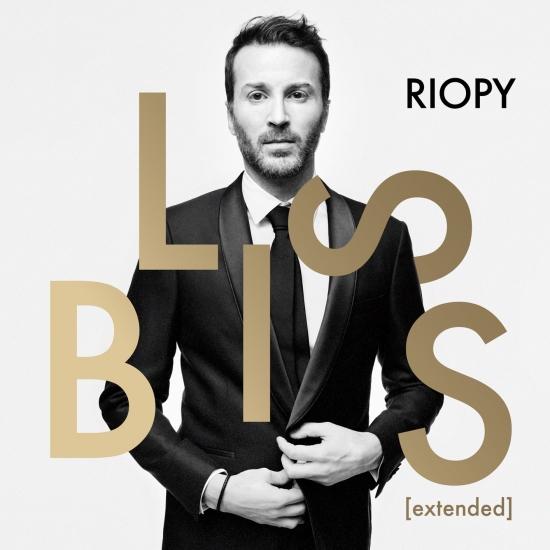 BLISS is a state of being where fear does not exist. BLISS is perfect happiness and joy. To record this album, I wanted to place myself in this state, physically and mentally. I meditated daily. Silence, nature, beauty and peace help me to alter my state of consciousness, to escape from daily reality and express myself through music.
RIOPY, self-taught French-British pianist/composer whose fortunes were turned around when Coldplay's Chris Martin gave him a Steinway piano - has channelled his difficult past into music. It serves as a source of confidence, mindfulness and comfort to millions worldwide.
Now, RIOPY can already look back on nearly half a billion streams and an album that spent almost two years at the top of the US Billboard charts. So the way is more than paved for his new album "[extended] Bliss".
[Extended] Bliss contains three brand new singles, including the recently released "The First Waltz" and "Human Compassion", which express an optimism and hope that only someone who has lived a harrowing life can feel.
The pianist - whose fortunes were turned around when Coldplay's Chris Martin gave him a Steinway piano - has infused a difficult past into his music. It serves as a source of confidence, mindfulness and comfort to millions worldwide. He is also famous for his powerful and expressive music for brands (IKEA, Mercedes, Peugeot, Armani and Samsung) and film trailers (The Danish Girl, Mr Turner, The Whisper of Water, From the End of a Story) as well as documentaries for the UK's BBC, ITV and Channel 4.
His past album Tree of Life stayed in the Top Ten of the Billboard Classical Album Chart for more than 90 weeks and climbed to Number 1 in January 2022. In October, RIOPY will perform two more concerts in Berlin and Munich.
RIOPY's story is extraordinary: born in rural France, his mother left home with him when he was six months old, eventually joining a cult where family ties were undesirable and obedience to the guru was paramount. Cut off from any outside influences, little Jean-Philippe taught himself to play on an abandoned piano at the age of two by sketching songs in his head and then performing them.
To escape the sect, he was forced to cut off all ties with his family. On the day he turned 18, he finally escaped. During his time in the cult and as he tried to start a new life once outside, he struggled with depression, obsessive-compulsive disorder and addiction.
After periods of homelessness, he eventually moved to England and found a job in a music shop in Reading. Here he befriended a kind-hearted academic who encouraged him to apply for a place at university. He was accepted and began working as a pianist in bars and venues all over London. One day Chris Martin from Coldplay heard him and gave RIOPY his first piano, paving the way for his global success. RIOPY began to take control of his life and turned it around with yoga, meditation, a new lifestyle and hard work.
He has no doubt that music saved him.
"Music freed me," says RIOPY, recalling how it was a refuge during his childhood and helped him overcome his stubborn OCD. "I discovered a place in my head where I could compose and create. When I focused on music, there was no room for other thoughts..."
About his forthcoming album [extended] Bliss, he says: "For me, it's all about feelings. This recording is very important to me because 'Bliss' is what I want to share. Music can heal. The pure sound of the piano together with my own mood should put us in that state. Music can't cure everything, but with what's going on, it can certainly strengthen our mental state."
RIOPY, piano 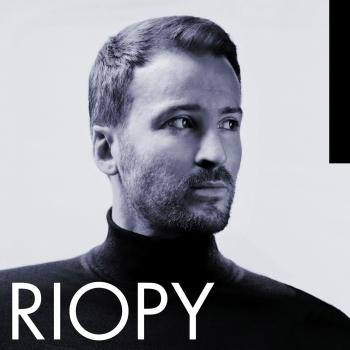 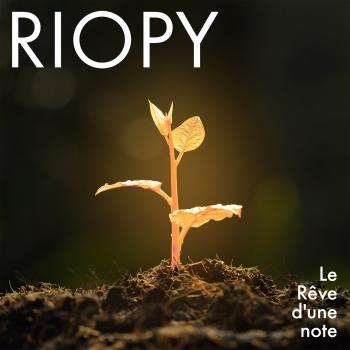 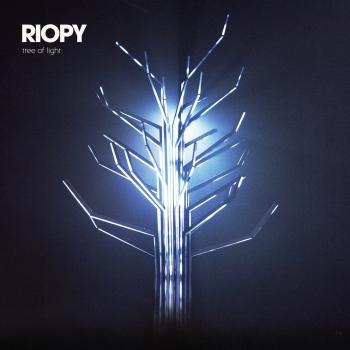 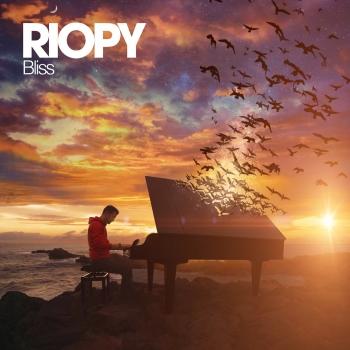 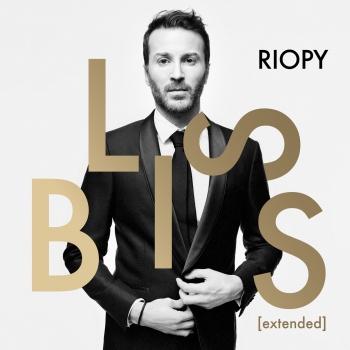