Everywhere I Used to Be Mariel Buckley 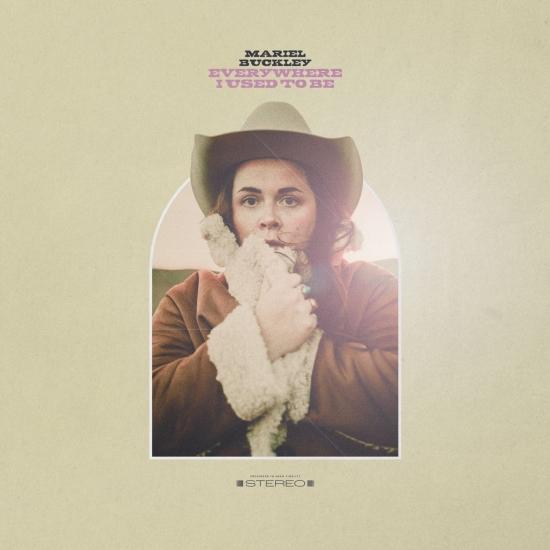 Info for Everywhere I Used to Be

Unapologetically genuine, wry, and soft-hearted - Mariel Buckley has planted her flag firmly as a songwriter who’s in it for the long haul. She aims to find herself squarely on the fringes and exactly where she belongs: singing and writing songs for the underdog. And that’s exactly where her new album, Everywhere I Used to Be, lives.
Produced by Marcus Paquin (The Weather Station, The Barr Brothers, Arcade Fire, The National, Julia Jacklin) Everywhere I Used To Be is sonically anchored by the haunting whine of pedal steel, a tastefully weighted, deep groove – rounded out by heavy synth pads and vibrant guitar parts. The resulting collection is a driving, swooning, toe-tapping catharsis; sealed and delivered by Buckley’s signature crooning brand of angst-ridden alt-folk.
“When you grow up as the town freak, you get used to hiding who you are to become more palatable for those around you,” she says. “While I've been great at speaking my mind in person, my music has often remained a vague, if not softer representation of my stuff, until now. All I said about my life in direct detail on my last record was that I was ‘kept a secret’ - and I couldn’t go any deeper.
When I wrote this record, l felt myself becoming clearer in the process. I became softer in my personal life and sharper in my songs. I finally saw the person, musician and songwriter I wanna be coming into focus, all together. Mental illness, addiction, bad choices, and abusive relationships have made that journey really fucking long and really difficult. It felt like coming home. Selfishly, this album gave me something I’d been looking for my whole life. I hope to give people a chance to hear themselves in these stories.
I wrote this album for losers and underdogs. I want every outsider and lost soul to feel seen and safe with these songs. I wrote it for kids who do/did feel underrepresented in the mainstream media, in church, at school or at home. I wrote it for anyone who's ready to make a change, and especially for those who aren't.”
Buckley and Paquin made an intentional move towards contemporary production, and quickly found themselves in a daily rhythm of deconstructing and rebuilding each song to find its full potential. Backed by some of Canada’s finest session musicians, their collective efforts are showcased with abundant heart, and skillful flourishes while respecting the space necessary for the songs to speak. Perhaps her mysterious ambiguity around genre, traditional storytelling, and identity is what gives these new songs such an honest shine.
Born and raised on the prairies in a conservative core, Buckley spent most of her youth playing hockey, getting into trouble and writing it all down. After dabbling in guitar for near a decade, she took up some bar gigs, playing mostly traditional country music. Buckley began writing original music in her early twenties and found a natural comfort in speaking her mind through song. After several years of honing her craft on and off the stage, she began seeing larger support slots – k.d. Lang notably saying: “this kid has a big future.”
Buckley’s first official release, Driving in the Dark (2018), garnered international press and began solidifying her as part of the roots community in North America. With recognition from No Depression, CBC Music, Wide Open Country and PopMatters; she was building momentum quickly. And now after two-years forced hiatus and a new album, she’s ready to continue being a trail in her own right. With a firm grip on the steering wheel and a destination in mind - we’re just happy to be along for the ride.
Mariel Buckley 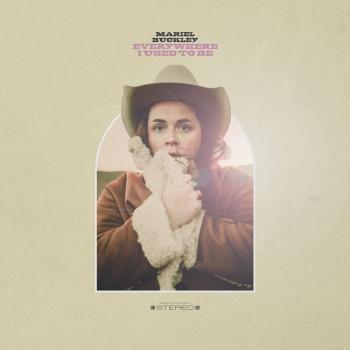 Everywhere I Used to Be 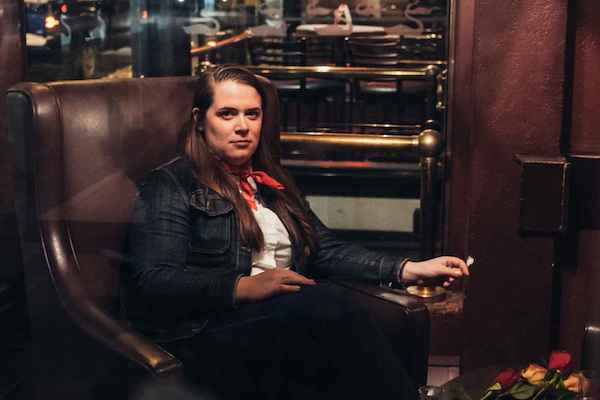 Mariel Buckley
“Buckley’s clear vocals shine with honesty and a touch of darkness, establishing her as an original and confident voice on the alt-country scene.” – Anna Alger, Exclaim!
Few performers combine the lyrical heartfelt authenticity of classic country music with a steely eyed intensity that compels an audience’s attention like Calgary, Alberta’s Mariel Buckley. Amidst a sea of neon-Nashville superstars, Buckley offers a crunchy, roots alternative.
An emerging live performer, with appearances at the Calgary Folk Music Festival and its winter subsidiary (Block Heater) to her credit, Buckley deftly matches her stark and haunting narratives of real-life struggle with a brassy wit that sets her apart from her contemporaries in its fearlessness. Her strengths as a songwriter are exemplified by her self-titled EP, and full-length debut Motorhome.
She’s been hailed by No Depression as, “a new Loretta Lynn, speaking her mind… Throw in a little Townes Van Zandt mixed with Joan Jett and you’ve got a listener who’s going to grab a lot of people’s attention.”
Currently post production for her sophomore album “Driving In The Dark” with producer Leeroy Stagger, Mariel Buckley’s skills as a singer-songwriter and performer continue to impress new listeners while her long-time supporters look on with an assured understanding that they knew the depth of her talents from the beginning.