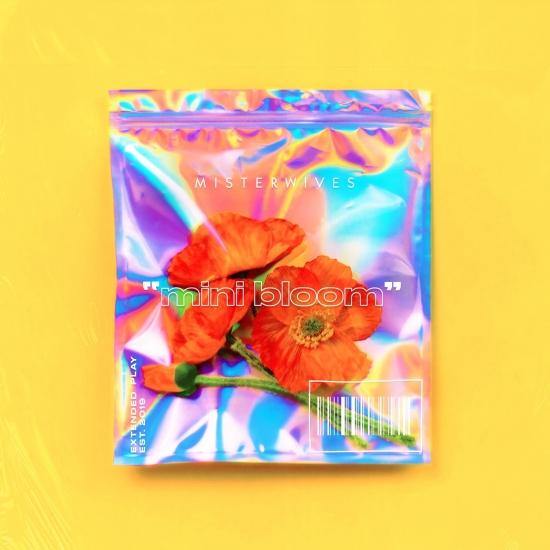 New York City-based group MisterWives have announced their new record, SUPERBLOOM.
The 19-track record will include the five tracks also featured on the group’s 2019 EP mini bloom. SUPERBLOOM is personal for the band showcasing their personal reflection on growth in unexpected places. The title track is a powerful anthem that is both fun and cathartic.
Frontwoman Mandy Lee connects the idea of the album to her trip to California’s Antelope Valley to see the superbloom. “Standing amongst the vast and vibrant flowers that weren’t supposed to grow in the desert terrain, I was moved by its beauty and accurate representation of where I was at in life. Just like the flowers, I had grown in unexpected places. After experiencing a not-so-graceful and incredibly turbulent fall to rock bottom, I picked myself up and slowly grew through the pain. I felt an awful lot like these resilient little poppies that came out the other side against all odds – and I think that deserves congratulations,” Lee explains.
The group released a new single and official video for “Rock Bottom” in April. Last year, they signed with Fueled By Ramen and shared the mini bloom EP, their first work since their 2017 album Connect The Dots.
Mandy Lee, vocals
Etienne Bowler, drums
William Hehir, bass
Marc Campbell, guitar
Jesse Blum, keyboards, trumpet, accordion
Mike Murphy, saxophone 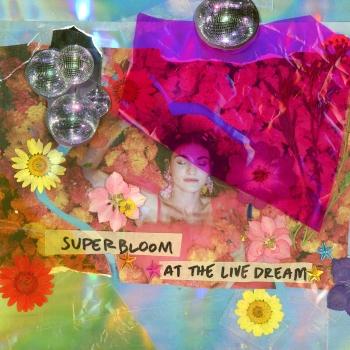 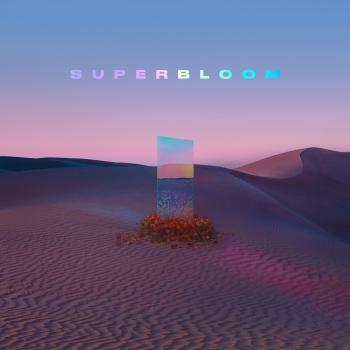 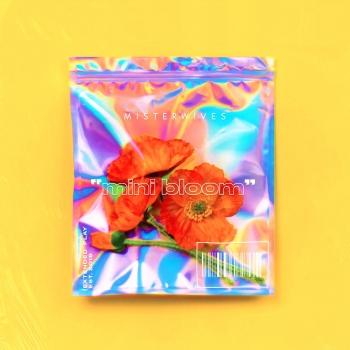 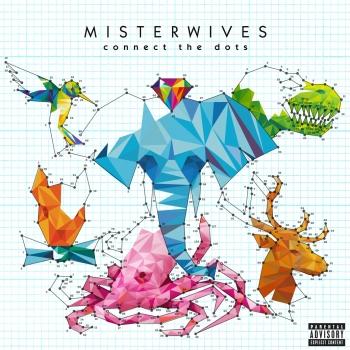 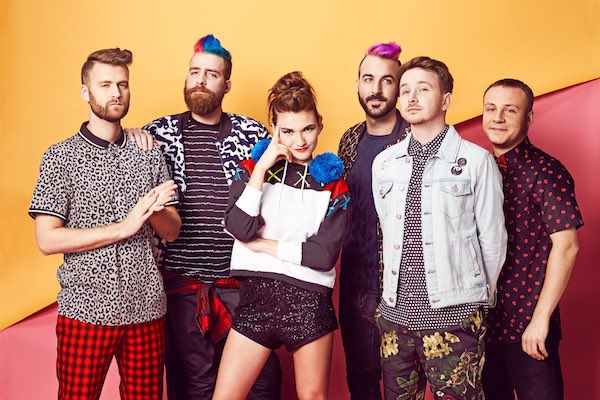