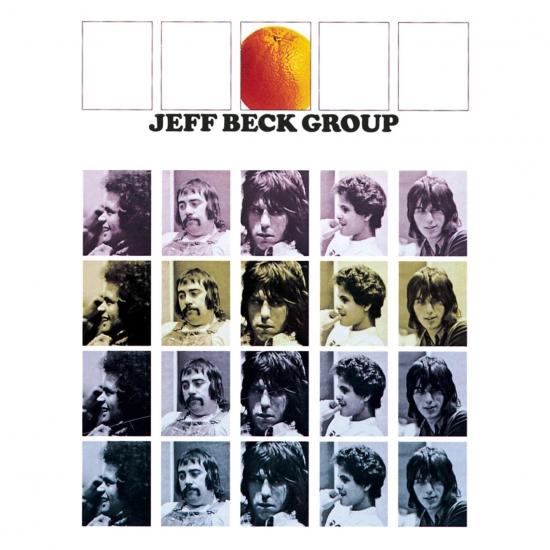 'Beck's sense of dynamics, harmonics and innovative phrasing are astonishing.' Originally released in 1972, Jeff Beck Group was the fourth and final studio album for the legendary group. The band fully exploits the wildly unique instrumentation of Beck, a classical/jazz oriented pianist in Max Middleton, the soul/groove of Clive Chaman on bass, Cozy Powell's steady drumming and the expressive vocals of Bob Tench. This innovative music was way ahead of its time. The album features some of the most inspired lead playing of Beck's career.
Beck's guitar arrangements and performances are quite unlike anything from that era, a master pushing the creative envelope. His command of both right and left-hand techniques is truly awesome. The tracks feature multi-layered electric guitars, electric sitars, Beck's wah-wah touch, inspirational slide playing and two-hand tapping all beautifully performed and mixed. The tones he gets out of his guitar are unlike anything he had ever done.
The mid-tempo guitar driven blues of 'Ice Cream Cakes' is the perfect album opener. The irresistible groove of 'Goin' Down' has good slide and lead playing. 'Glad All Over' is one of his all time best songs with sharp leads and great piano lines. The funky and jazzy 'Sugar Cane' flat-out rocks, and 'Tonight I'll Be Staying Here With You' is a soulful Bob Dylan cover. Another cover, Don Nix's classic 'Going Down' has nice vocals by Tench and Middleton's gospel-tinged intro is absolutely perfect. 'Highways' is a slow blues song driven by Beck's amazing use of power chords and strange and exotic leads. Two instrumentals are featured on Jeff Beck Group, the quite lovely Ashford and Simpson tune, 'I Can't Give Back The Love I Feel For You' and 'Definitely Maybe,' one of his Beck's known songs, features a beautiful slide guitar and an emotional melody line accompanied by gorgeous harmonies.
Jeff Beck Group is a Jeff Beck showcase and one of the finest pieces of blues/rock in the history of the genre. Jeff Beck's truly inspired and creative playing is extraordinarily fluid and plain genius in a class of the top echelon of guitarists.
„Should you ever find yourself in the mood to be bored comatose, simply hop on the next jet to Hollywood, where this writer will gladly spend an afternoon with you explaining why — on the basis of the soon-to-be-mentioned's irrepressible musical eccentricity, exquisite taste for the hilariously incongruous, and expertise at producing some of the lewdest noises ever enjoyed by teenage ears — he considers Jeff Beck a peerless rock and roll guitarist, as good in his own way as are Robin Trower and Ralph Oswald in their own ways.
The mystery (and tragedy) of the recent Beck is his election to showcase his brilliantly idiosyncratic instrumental style in the context of a band upon which he himself has imposed severe stylistic restrictions.
This album, and the group in general, is usually terrific when Beck's guitar-playing is in the spotlight. When either Bob Tench's vocals or Max Middleton's usually pleasant but seldom arresting and never-smoothly-integrated jazz piano are basking therein, Jeff Beck Group's music is mostly just dull — commonplace and predictable.
Despite his mastery of a particular vibrato-laden style of R & B vocalizing, Tench never comes across as more than competent — and uninteresting. Employing the identical intonation on everything that's placed in front of him — be it Dylan's 'Tonight I'll Be Staying Here With You' or the venerable 'Goin' Down' (here curiously credited to Don Nix) — he wears quite poorly. I, for one, would almost prefer to hear Beck himself doing the singing in his charmingly wobbly and adolescent yelp (previously displayed to best advantage on the irresistibly horrific 'Hi Ho Silver Lining').
One might reasonably have expected Steve Cropper, as producer, to have nudged the Group into a mellifluous Stax groove — whence Beck's sudden flights to the outskirts of outrage might have been Nirvana itself — but no such good fortune. Truth be told, the record doesn't even sound — in the basic sense — appreciably better than Rough And Ready. Thus, another zero for Cropper as a producer of white Epic heavy/hard-and country-rockers.
To venture an opinion whose unpopularity may well exceed that of any other in the history of rock criticism, Beck may well have been best off in the hands of the dreaded Mickie Most. Which is not to imply that shameful ignominies like 'Love Is Blue' should be Beck's lot, but rather that Most's self-proclaimed genius for detecting hit material almost invariably resulted in embarrassing musical situations from which Beck extricated himself with usually quite stunning and cogent guitar work. Better that Beck should be slicing up someone's silly idea of hit single material than struggling to redeem the out-dated ploddings of his own crew of yes-men.
Best yet, of course, that he should hook up with a personage or personages whose talents of conception and composition correspond with his own genius as a guitarist.“ (John Mendelsohn, Rolling Stone)
Jeff Beck, guitar
Bobby Tench, vocals
Clive Chaman, bass
Max Middleton, keyboards
Cozy Powell, drums
Recorded January 1972 at TMI Studios Memphis, Tennessee
Produced by Steve Cropper
Digitally remastered 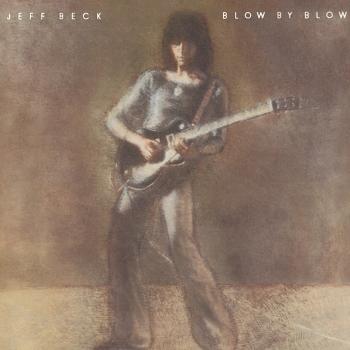 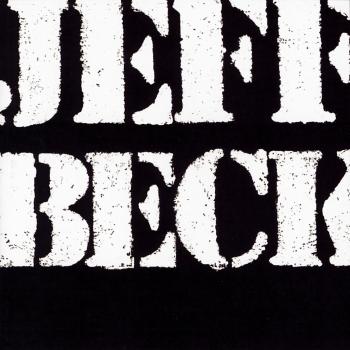 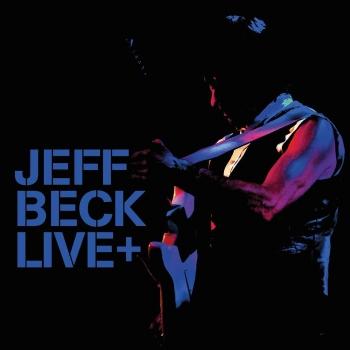 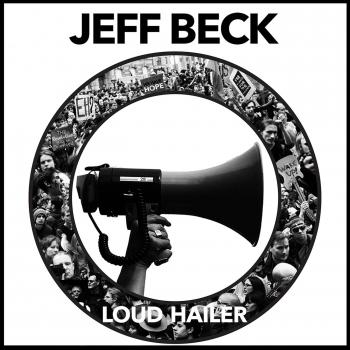 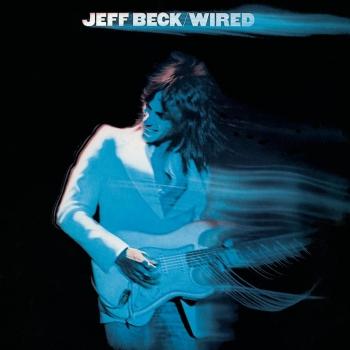 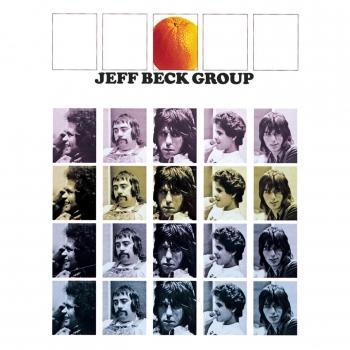 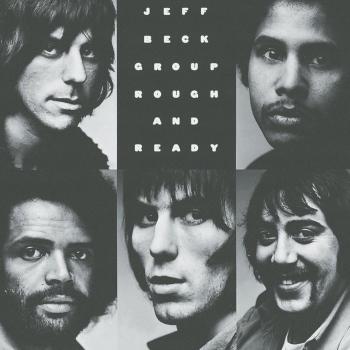