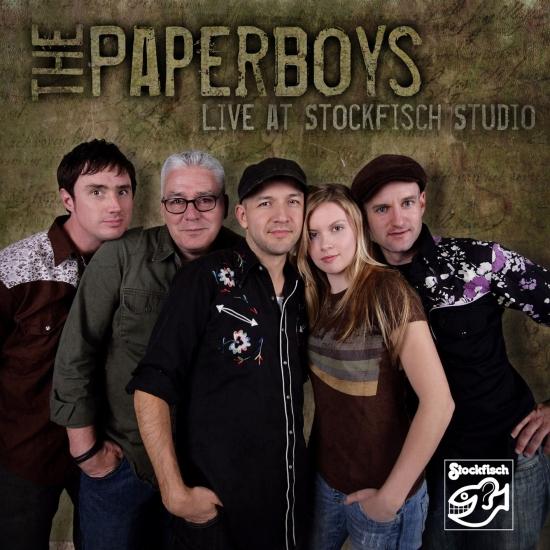 "In the spring of 2007 we were on tour in Germany and were invited to come in and do a live session at The Stockfish Recording Studio. This studio is well known for their excellence in recording and promoting acoustic music. For three days we recorded several songs 'live off the floor'. We loved the studio and their staff and would like to thank them for their talent and hospitality. We also would like to thank the Gack family for always giving us a place to call home. Last, we'd like to thank Oli Gack, Juergen Rittinger and the folks at Magnetic Music for all of their hard work and dedication to our career in Germany. Hope you enjoy this batch of songs. Cheers, Tom Landa and The Paperboys"
Tom Landa, vocals, acoustic & electric guitar, jarana
Geoffrey Kelly, flutes, whistles, vocals
Kendel Carson, fiddle, vocals
Ashley MacLeod, fiddle, piano, vocals
Brad Gillard, bass, banjo, vocals
Matt Brain, drums, percussion 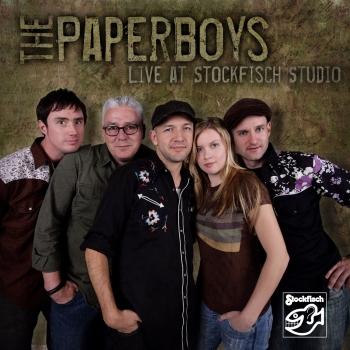 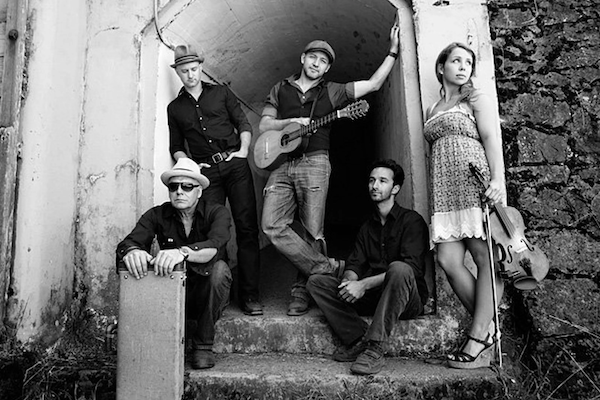