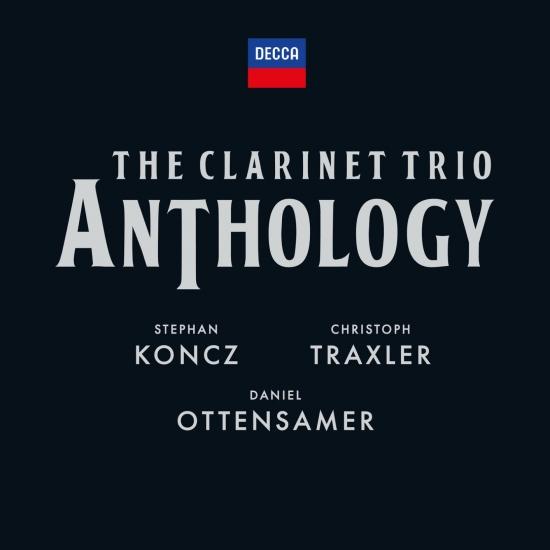 Info for The Clarinet Trio Anthology 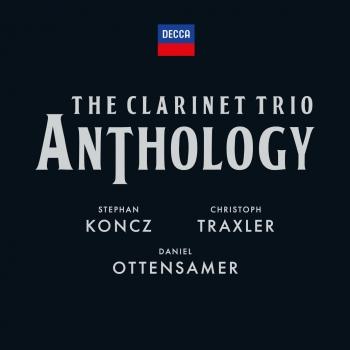 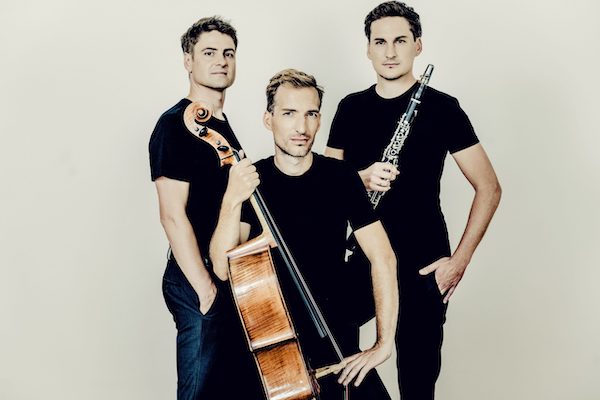 Daniel Ottensamer
has been principal clarinetist of the Vienna Philharmonic and the Vienna State Opera since 2009.
He is a prizewinner of the most prestigious international competitions, as the “Carl Nielsen International Clarinet Competition” in Denmark 2009.
As a soloist he is regularly invited to perform with renowned orchestras, among them the Vienna Philharmonic Orchestra, the Mozarteum Orchestra Salzburg, the NHK Symphony Orchestra, with conductors such as Lorin Maazel, Gustavo Dudamel, Andris Nelsons, Adam Fischer,etc.
As a chamber musician he has worked together with musicians such as Daniel Barenboim, Angelika Kirchschlager, Barbara Bonney, Thomas Hampson, Bobby McFerrin, Julian Rachlin, Mischa Maisky, etc.
He is founding member of the ensemble "philharmonix", winning the Opus-Klassik-Award 2018. Daniel Ottensamer recorded various CDs with SONY-Classical and the Deutsche Grammophon.
Stephan Koncz
comes from an Austro-Hungarian family of musicians and when he was eight began his studies at the Musikhochschule of his native Vienna. In 2000 he became a pupil of Róbert Nagy at the Vienna Conservatory, and from 2002 he also studied composition and conducting at the University of Vienna. His training and development were also decisively stimulated by masterclasses with Daniel Barenboim, Steven Isserlis, Heinrich Schiff, Olaf Maninger and Tamás Varga as well as by chamber-musical activities with Julian Rachlin, Dmitry Sitkovetsky and the 12 Cellists of the Berlin Philharmonic. In 2006 Koncz became a scholar of the Berliner Philharmoniker’s Orchestra Academy. The winner of several national and international competitions, he has also appeared as a soloist and chamber player in venues including the Vienna Musikverein and Konzerthaus as well as the Berlin Philharmonie. His position as principal cellist in the Verbier Festival Chamber Orchestra resulted in an intensive collaboration with the violinist Maxim Vengerov. Having previously been a member of the Vienna State Opera Orchestra for two years, Stephan Koncz joined the cello section of the Berliner Philharmoniker at the beginning of the 2010/2011 season.
Christoph Traxler
„His hands glide sovereignly over the piano keys in an intoxicating manner, presenting an explosive listening experience....“
Born and raised in Upper Austria, educated in Linz and Vienna, Christoph Traxler has established himself internationally as a pianist with an enormously wide range.
Interwoven with the classical tradition, he goes beyond the boundaries of classical music with the ensemble „Philharmonix – The Vienna Berlin Music Club.“ His passion, empathy, experience, as well as his repertoire and knowledge, make him a demanded solo artist, chamber musician, accompanist and university lecturer, and emphasize his excellent position within the young international generation of pianists.

Booklet for The Clarinet Trio Anthology