Songs About You Brett Eldredge 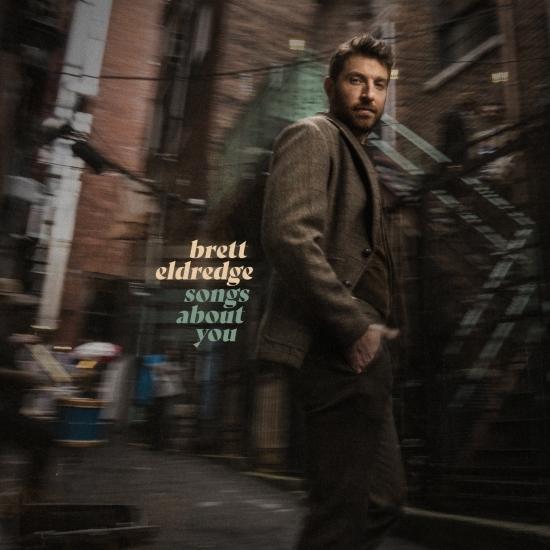 Info for Songs About You

Hearing a familiar song can instantly take us back in time to the moments when those songs left an indelible mark on our lives. In his new single, “Songs About You,” Brett Eldredge namechecks lines from classics like Bruce Springsteen’s “Dancing In The Dark,” Bonnie Raitt’s “I Can’t Make You Love Me” and Van Morrison’s “Brown Eyed Girl” as he works through the emotions of an old flame, brought back to him by the music.
“Songs About You” was written by Eldredge alongside Jessie Jo Dillion and Ben West. “There are songs that just transport you back in time to a moment with someone you love,” said Eldredge. “Even though you’ve not been with the person for a long time, these songs take a hold of you. You might be having a fine day, then you walk into a store where the song is playing, and you’re transported into the past.”
“Songs About You” is also the title track for Eldredge’s new album that will be released June 17. The album will feature 12 songs co-written by Eldredge including the previously released “Want That Back” and “Holy Water.” “I knew exactly what I wanted to say and what I wanted the album to sound like,” said Eldredge of the new album. “I wanted the album to be songs that connect us all in the human experience. These are emotions that are reflective of each of us. There are songs of solitude, joy and heartbreak, and I like that tension.
Songs About You is about the songs that instantly recall your own experiences. The songs that can make you remember exactly how you felt, or the sights around you or the smells in the air. The songs that make you remember all the happiness and the heartbreak.”
Brett Eldredge 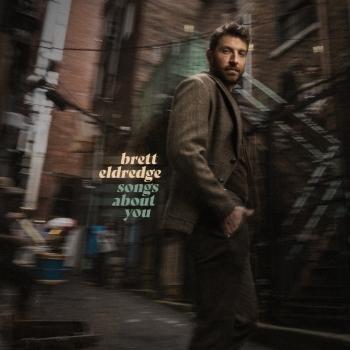 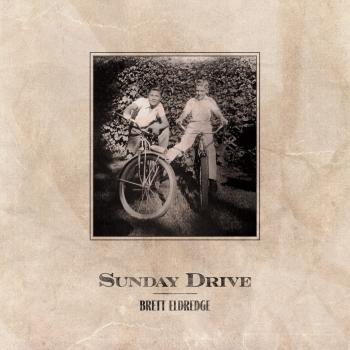 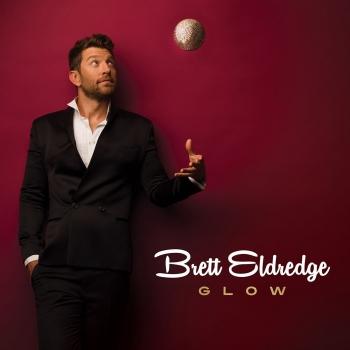 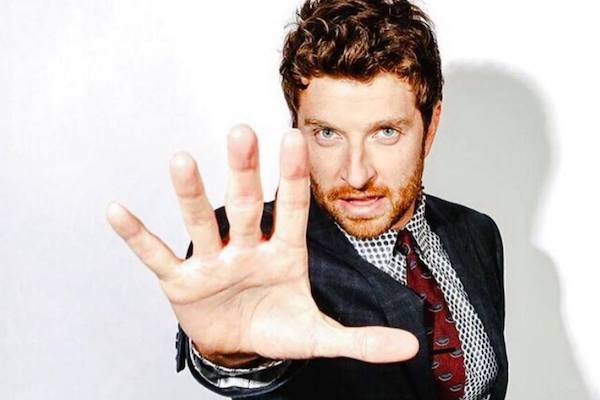 Brett Eldredge
Country up-and-comer Brett Eldredge has always been attracted to singers, a fact that should come as no surprise to anyone who’s heard the Illinois native’s soulful, distinctive baritone. “I always gravitated towards big voices, because as a kid I had this big voice coming out of me,” says Eldredge. “I was hooked on the story that somebody would be telling through their voice.” With his debut album slated to be released in 2013 on Atlantic Records and new single “Don’t Ya” at radio now, Eldredge is finally getting the chance to share a story of his own.
Although distant cousin Terry Eldredge is a member of seminal bluegrass outfit the Grascals, closer to home, Brett’s musical talent was the exception. The little kid with the big voice grew up listening to records from Ray Charles, Ronnie Dunn, and, of course, the greatest of them all: Frank Sinatra. His parents bought a guitar and a small sound system for Eldredge when he was a teen, and while he didn’t immediately take to the instrument – “I never could sit still long enough to learn it,” he admits – the sound system and its wireless microphone became a cornerstone of his early musical training. By age 15, Eldredge was a performer in demand for local functions. “I really grew to love the feel of the crowd,” he says.
Eldredge says there was no question that his passion for performance would carry him to Nashville, but his move to Music City after college made one thing clear: He was going to have to pick up that abandoned guitar. “I saw people on stage playing these songwriter nights, just them and a guitar,” he says. So Eldredge locked himself in a room to practice, and eventually started writing songs of his own. “It took me a while to finally get a hold of the guitar, but once I did I was hooked,” he says. “I think being a student of singers works to my advantage, because it taught me how to phrase things. I had melodies all over the place in my head.”
He has since moved on to writing with some of Nashville’s greats, including the legendary “Whispering” Bill Anderson, who taught him that one of the tricks to being a great songwriter is to “just keep writing,” Eldredge says. Two singles he’s released so far certainly prove his range: His 2010 debut, “Raymond,” was inspired in part by Eldredge’s own grandmother and her struggle with Alzheimer’s. Current single “Don’t Ya” hits the opposite end of the spectrum, an up-tempo flirtation that ponders the mystery of romantic relations, and showcases the sexy baritone in Eldredge’s voice. And during his own high-energy live shows, just like that kid with the wireless mic, Eldredge goes out of his way to connect with every member of the crowd. “That’s the place I feel more alive than anywhere,” he says. “Everything it takes to get to wherever I’m going to play – every airplane and car I ride in – is so worth it once I’m able to get up on that stage. I want everybody in the crowd to feel the energy that I’m feeling from them.”
As he continues to work hard at the craft of songwriting, there’s no question his talent will grow along with his audience. “You can create something from nothing, and that’s the coolest thing in the world to me,” Eldredge says. “This new music is me, and it’s taken every song I’ve written up to this point to get to where I am. I feel better about my music now than I ever have felt, and I can’t wait for people to hear it.”