Lets It In Breathe Panel 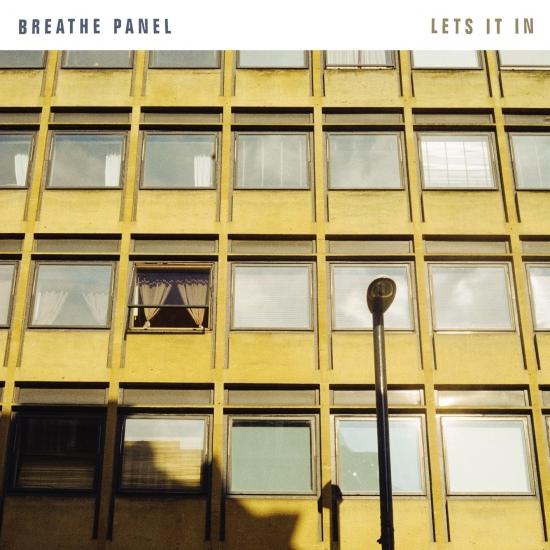 Info for Lets It In

Split between London and Brighton, Breathe Panel come together to create a sound that is the sum of their four parts. Playing together half unplugged in a living room and swapping drums for cushions is where they would often hit their natural rhythm, capturing a shared feeling in songs in a quick and simple way.
With no agenda other than enjoying making music together, the resulting album Lets It In is ultimately positive in outlook. Themes include falling in love, moments in places, light, breathing, walking, urban living and finding beauty in a sometimes heavy environment. Living together in a shared house in East London, frontman Nick Green and lead guitarist Josh Tyler would start writing songs together as an escape from the restlessness of the city. “A sort of meditation from the mess”, says Nick.
With the arrival of the lockdown, their immediate surroundings became even more vivid and influential as spring turned to summer last year. “I've been reading about Psychogeography and the weird link between where you are and how you feel and how sometimes those two things can align to make you feel like you're in a sweet spot just for a split second or an afternoon,” explains Josh.
Those fleeting moments are preserved on the album in beautiful detail. “Tomatoes” was born out of the simple joy of growing plants on Nick’s windowsill. “My Preferred Memory Was The Opposite” emerged from a lyrical writing block that was overcome in a dream and finished the next day. However nowhere is the essence of the album found more precisely than on the album’s title track which documents a relationship blossoming at the first signs of the summer.
Alongside bassist Alex Turner and drummer Benjamin Reeves, the band set out to capture the core of the songs in an immediate and unaffected recording. They met their match in Bristol with producer Ali Chant (Katy J Pearson, Aldous Harding, PJ Harvey) where they recorded eleven songs over five days, live to tape. “Ali is brilliant in that sense as he was always about the group performance rather than getting too mechanical with the detail”, says Josh. They focused on the feeling rather than hitting every note perfectly, allowed space and clean tones. Even a short cough is left woven between vocal lines in “Sometimes Brighter”. “It was cool to just lay our cards out and make everything as pure as possible” adds Nick.
The result is a second album that sounds real and present in the moment, evoking the moments in time in which it was made.
Breathe Panel 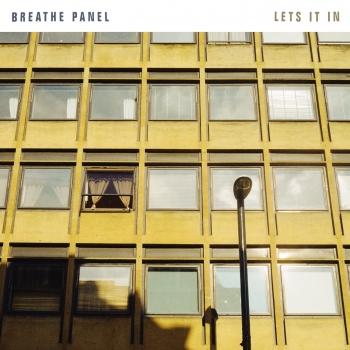 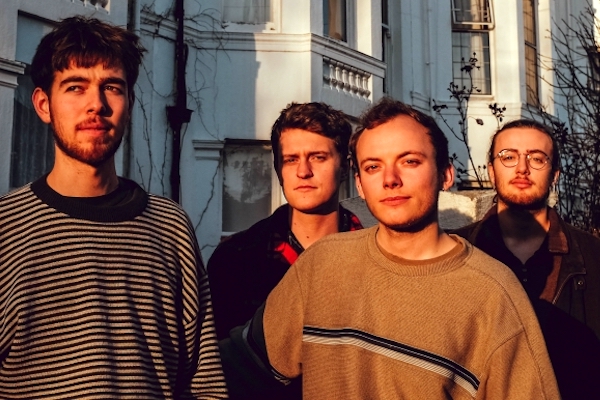 Breathe Panel
Meeting at University, Josh Tyler, Nick Green and Benjamin Reeves sprung out of a vibrant scene of musicians playing and gigging together. Between writing in a shared house basement and taking long walks on the South Downs, Breathe Panel have crafted their own sound based around the intuitive songwriting partnership of Josh and Nick.
Recalling thoughtful days spent outdoors, Nick's vocals wash across bright, shimmering guitars and intricate drum patterns to create something beautifully expansive yet highly introspective. They combine writing about topics including anxiety, colours, people, memories and the cure of nature with capturing a sound that makes them feel good.
Breathe Panel are: Nick Green (vocals and guitar), Josh Tyler (guitar), Benjamin Reeves (drums) and Alex Turner (bass guitar).