Save Your Soul Jesper Binzer 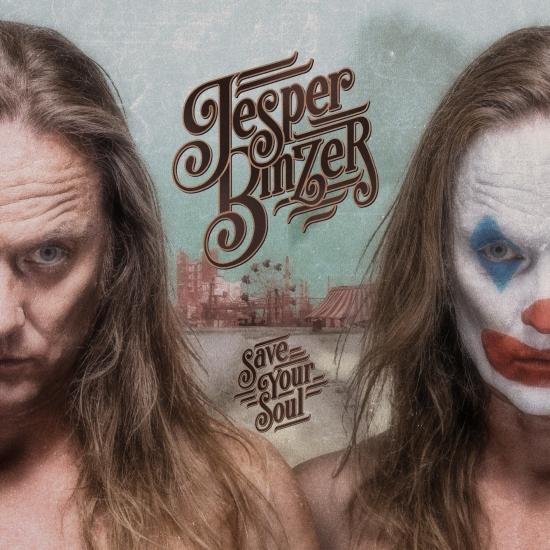 Info for Save Your Soul

Jesper Binzer has ants in his pants. Whenever D-A-D put things on halt for a while, Jesper immediately starts work on a new project, his head brimming over with ideas and opinions. The new album, entitled Save Your Soul, contains 10 song that were recorded in the Medley studio together with producer and guitarist Søren Andersen. The two worked closely together on Binzers 2017 solo debut Dying Is Easy.Like the debut, Save Your Soul was a creative and fulfilling joy to make. The catalyst was the pandemic, which left both musicians with a lot of time of their hands to write the songs that made it to the album.
Jesper Binzer 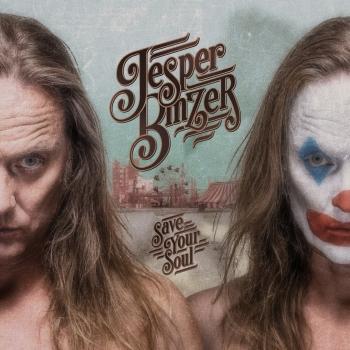 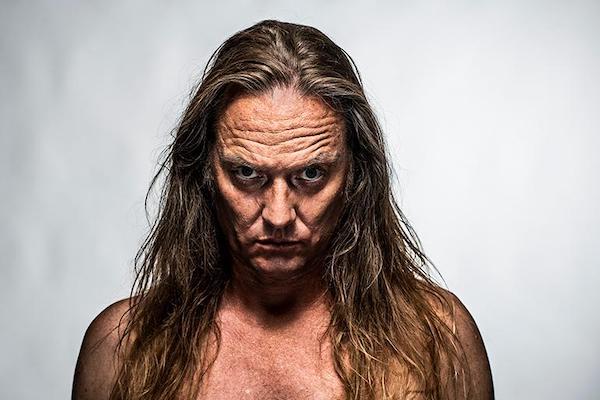 Jesper Binzer
Classic Rock as we know it… and as it ought to be! Primordial force, melody, insistent urgency, and with an attitude that makes the listeners understand that rejection is not an option.
Rock lyrics! Just like that kind that always should be, but rarely is. Rock lyric poetry written with heart’s blood. About the heart’s desperation and the necessity of moving on with life. About calming the demands of the demons which is requisite for moving on. About the desire for freedom.
JESPER BINZER is back! One of the most legendary and explosive voices in Denmark is just three years after his acclaimed first solo album Dying Is Easy (Rock And Roll Is Hard) and only a year after D-A-D’s 12th album A Prayer For The Loud ready with his new solo effort Save Your Soul. An album that delves into a well full of stories, collected from the soul of “a man in the prime of life,” as Jesper puts it.
You want to make an effort and deliver high quality on all levels both musically and lyrically. I reserved the right to look inward perhaps even more than what some people might like, Jesper says.”I should be allowed to do so given my age and my status.” As Jesper says, it is still Mick and Keith from The Rolling Stones who set the bar for rock’n’roll, thus the foundation for new rock constructions. This is also what Binzer has done with “Save Your Soul.”
From the captivating opener, “Life Is Moving,” about holding on to oneself in a changing world and a cyclical life to the self-explanatory “The Heart Will Find It’s Way.”
Feel the “Premonition” as it explores heart and hope that is kept down because the mind fears the worst. And why? Because the mind has travelled places where the heart refuses to follow along. Jesper continues the journey knowing that “My Head’s Been Places” while wondering if the heart can enjoy its own ride. Save Your Soul features ten songs that speak to all of us. Written by an introspective songwriter, who is not afraid to share both conflicts and solutions when the aforementioned heart wants to escape from the myriad of thoughts, which many of us occasionally are plagued by. The songs on Save Your Soul were created in a few months, as the Coronavirus pandemic cleared D-A-D’s full concert calendar completely in 2020 due to the full lockdown. But in Jesper Binzer’s case, there is no such thing as a break from music.
Well, I’m such a rock’n’roll washout, that I only am when I am working. It is that simple, the singer laughs and knocks on his chest. “Rock is still there, and rock means more to me than ever before!” Save Your Soul was entrusted to the capable and talented hands of Danish master producer, guitarist and bassist Søren Andersen (Electric guitars, Glenn Hughes, and others). And it sounds exactly like classic rock ought to sound.