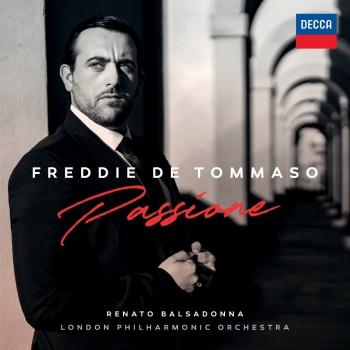 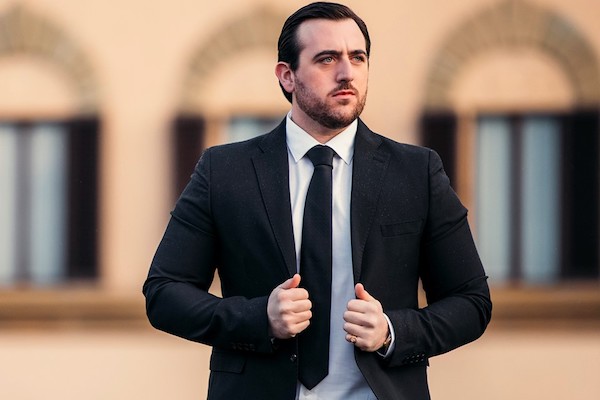 Freddie De Tommaso
British-Italian tenor Freddie De Tommaso shot to prominence in January 2018 when he won the first prize, the Plácido Domingo Tenor Prize and the Verdi Prize at the Viñas International Singing Competition in Barcelona. In 2017/18 he attended the Royal Academy of Music’s Opera Course and in 2018/19 will be joining the Opera Studio of the Bavarian State Opera in Munich. Among his most recent engagements are his Royal Opera House debut in March 2017 as an Apprentice in Die Meistersinger von Nürnberg under Antonio Pappano, performances with the Georg Solti Accademia in Tuscany and a gala concert in Victoria Hall in Geneva. During his training at the Royal Academy of Music, where he worked with Richard Berkeley-Steele and Dennis O’Neill, he sang the title role in Werther and Rodolfo (La bohème) in the Opera Scenes series. He has also worked with Gwyn Hughes Jones, Barbara Frittoli, Massimo Giordano, Plácido Domingo, Richard Bonynge and Antonio Pappano.
On the concert platform, Freddie De Tommaso has been heard in Mendelssohn’s Elijah, Puccini’s Messa di Gloria and Verdi’s Requiem.
At the Royal Academy of Music he was supported by the Josephine Baker and Countess of Munster Trusts. He was a Joseph Karaviotis Scholar and a recipient of a Carr-Gregory Scholarship and a Richard Lewis Scholarship. He currently studies with Mark Wildman.