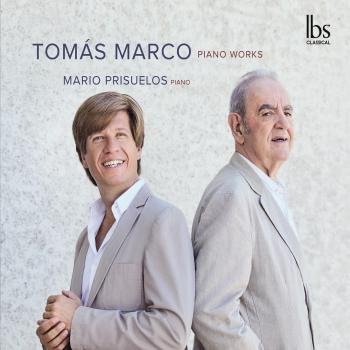 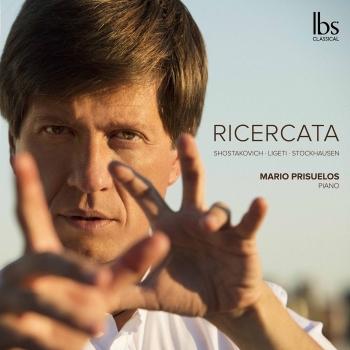 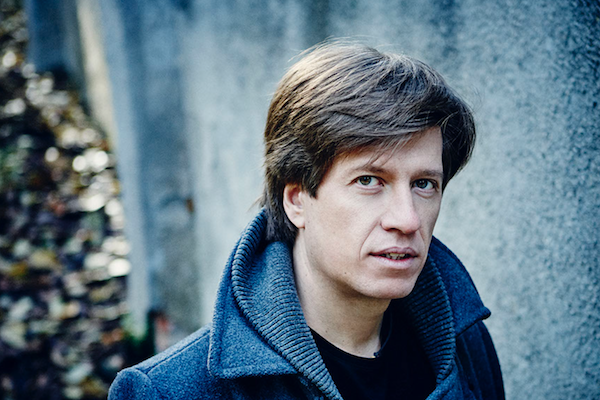 Mario Prisuelos
Born in Madrid, Mario Prisuelos studied at the Royal Conservatory of Music in that city, then trained further with maestro Humberto Quagliata. He complete his musical formation with different encounters in Vienna under the direction of Leonid Brumberg and receiving counsel from Phillip Dyson, Andrzej Jasinski and Alicia de Larrocha.
In 2016 he received the tittle “Predilected Son” of the Villaviciosa de Odón.
He was launched internationally at the Feuchtwangen Piano Festival in the acclaimed Musikzauber Franken in Germany, where the critics praised his great talent and forceful power of communication. He then embarked on intense activity in recitals, as orchestral soloist or in chamber groups, with debuts in halls in Vienna, Milan, Paris, London, Florence, Rio de Janeiro, New York, Miami, etc… He is a regular guest at major festivals throughout Europe.
He has made recordings on disc and radio with the Verso label, Sonoris, RTVE and Hrvatski Croatian Radio among others. His interest in innovative programming is exemplified in his production “Spanish Piano Music: from the Baroque to the present”, a CD recorded for Verso and introduced on concert tour in Central America and the United States.
His commitment to the musical creation of his time is fundamental, with the performance around the world of works, often dedicated to him, by such composers as David del Puerto, Jesús Torres, Jesús Rueda, Mario Carro, Alberto Carretero, Nuria Núñez, Jesús Navarro, etc., premiered at both concerts and in recordings. Mario Prisuelos is considered one of the most relevant pianists of his generation, as stated by the critics, as demonstrated by his concerts and confirmed by his enormous European and American activity. He recently completed an extensive tour in the United States, debuting in New York’s Carnegie Hall, together with concerts among others in the National Auditorium in Madrid, IRCAM-Centre Pompidou in Paris or at Zagreb Music Academy.
He is called on frequently to impart master classes at various teaching centres and universities in Europe and America (Princeton University, William Patterson University, Florida International University, the University of Costa Rica, etc.)
His commitments has taken him to Berliner Klassik Sommer in Berlin with Berliner Camerata under de baton of Johannes Schläfli, concerts in Italy, France, Bulgaria and USA and his participation as a soloist with Meitar Ensemble and Ensemble Modern in Tel Aviv under the baton of Fabian Panisello. Recently is been released the recording “Visiones”, for Verso label, cd with music by Spanish contemporary composers.