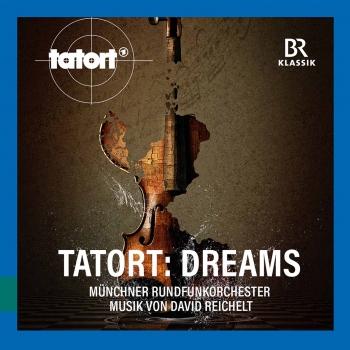 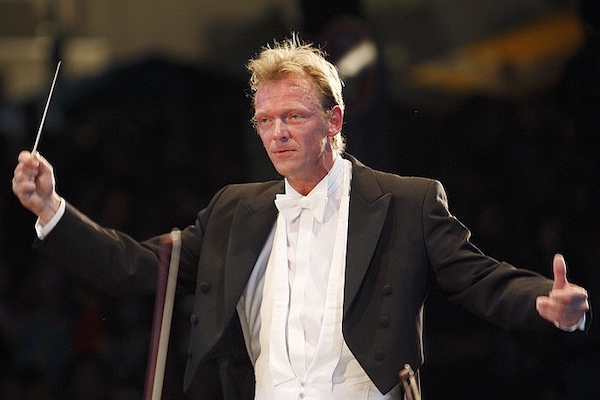 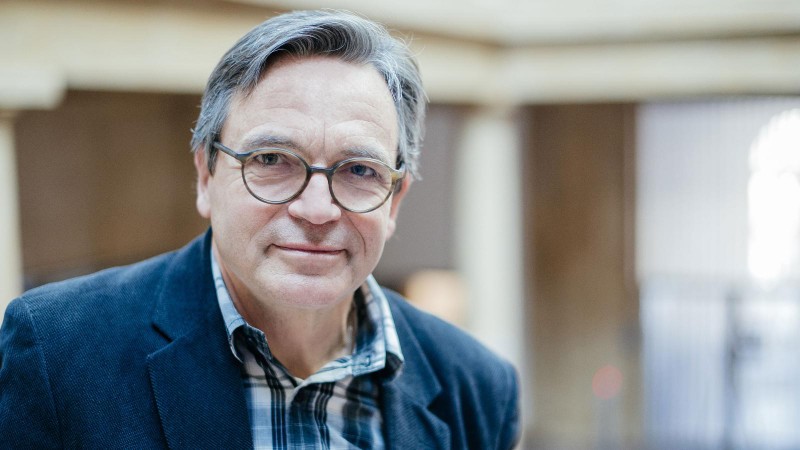 Andreas Kowalewitz
was born in Hanover and completed piano and conducting studies at the Academy of Music and Theatre there. In 1985 he was recruited by Kassel Staatstheater, initially as a concertmaster and solo coach and later rose to first coordinated concertmaster and conducted the premiere of Wolfgang-Andreas Schultz's opera »Achill unter den Mädchen« as well as the European premiere of Dominick Argento's »The Dream of Valentino«. In addition, he was assistant to Sylvain Cambreling at Théâtre de la Monnaie in Brussels in »Der Ring des Nibelungen« and also took care of its production at the Frankfurt Opera as assistant conductor.
In 1996 Andreas Kowalewitz moved as deputy general music director to Nuremberg City Theatre where he, among other things, conducted the German premiere of John Adams's »The Death of Klinghoffer«. 2003–2020 he has been active as concertmaster at Staatstheater am Gärtnerplatz and has here conducted numerous works in all categories of the musical theatre like »Romeo and Juliet«, »Aufstieg und Fall der Stadt Mahagonny«, »La Cage aux Folles«, »Das Schlaue Füchslein«, »Das Dschungelbuch«, »Der Bettelstudent«, »Cabaret«, »Kifferwahn«, »Chitty Chitty Bang Bang«, »Bussi – Das Munical«, »A Little Night Music« and the world premieres of »Frau Schindler«, »Pumuckl«, »Drei Männer im Schnee« and »Gefährliche Liebschaften«, for which he was awarded with the Deutsche Musical Theater Preis 2015 in the category »Beste Musikalische Gestaltung«.
Further engagements as a conductor took him, among other things, to the podium of the Bochum Symphony Orchestra, the Munich Chamber Orchestra, Munich Symphony Orchestra and the WDR Rundfunkorchester (Cologne), the Württemberg Philharmonic Orchestra, German Radio Philharmonic Orchestra of Saarbrücken Kaiserslautern, Athens State Orchestra as well as the Bonn Opera. As an arranger he has done commissions for the WDR Symphony Orchestra (Cologne), the Bavarian Radio Chorus as well as the brass horns of the Berlin Philharmonic.
lf Schirmer
Born in Eschenhausen near Bremen, he studied at the local conservatory and at the music academy in Hamburg with György Ligeti, Christoph von Dohnányi and Horst Stein. He was Lorin Maazel's assistant and resident conductor at the Vienna State Opera, where he directed premieres such as Berio's “Un Re in ascolto”, “Expectation” and “Raimonda”.
1988 he became general music director in Wiesbaden and director of the symphony concerts at the Hessian State Theater. He moved to the Vienna State Opera as resident conductor in 1991 and in the following years also advised the directorate of the Vienna State Opera as an consultant. From 1995 to 1998 Ulf Schirmer was chief conductor of the Danish Radio Symphony Orchestra in Copenhagen. In 2000 he was appointed professor for musical analysis and music dramaturgy at the Hamburg University of Music and Theater.
From 2006 to 2017 Ulf Schirmer was artistic director of the Münchner Rundfunkorchester, with which he premiered numerous commissioned pieces. More than 40 CD productions emerged from the wide joint repertoire, including not only complete recordings, but also soloist portraits and rarities such as Humperdinck's »Sleeping Beauty« or »Annunciation« by Walter Braunfels. As part of his concert activities, he also worked with the Vienna and Berlin Philharmonic, the Bamberg and Vienna Symphony, the Dresden State Orchestra and the Orchester de la Suisse Romande and had numerous engagements at the Bregenz and Salzburg Festival, at the Vienna State Opera, the Gewandhaus Leipzig, the Graz Opera, the Deutsche Oper Berlin, the Paris Opéra Bastille, the Scala in Milan, Tokyo, Geneva and Israel.
In 2005/06 he studied »Parsifal« at the Leipzig Opera. 2009/10 Ulf Schirmer became General Music Director and, from the 2011/12 season, also took over as artistic director of the Leipzig Opera. Since then he has focused on the works of Richard Wagner and Richard Strauss ’, including:»Die Feen«in cooperation with the Bayreuth Festival, »The Ring of the Nibelung«, »Tannhäuser und der Sängerkrieg auf Wartburg«, »The Flying Dutchman«, »Tristan and Isolde«, »Ariadne auf Naxos«, »Elektra«, »Die Frau ohne Schatten«, »Arabella« and »Salome«. In addition, he took over the rehearsals of "Hansel and Gretel", "Macbeth", "Rise and Fall of the City of Mahagonny", "Charley's Tante" in the Spiegelzelt, "Lulu" and "La fanciulla del West"- new for the 2020 season / 21: »Lohengrin« in a shortened version and the world premiere »Paradiese«. Another ray of hope in the 2020/21 Corona season: The newly renovated musical comedy theatre, whichcan be reopened in spring 2021.
In the summer of 2022, Prof. Ulf Schirmer will end his time at the Leipzig Opera after 11 years as artistic director and his 13th season as general music director with the Wagner 22 festival.