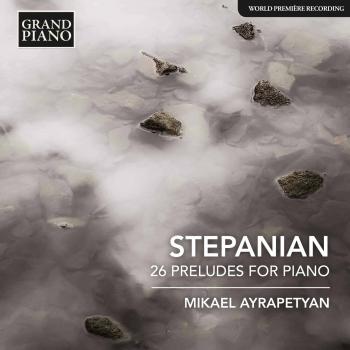 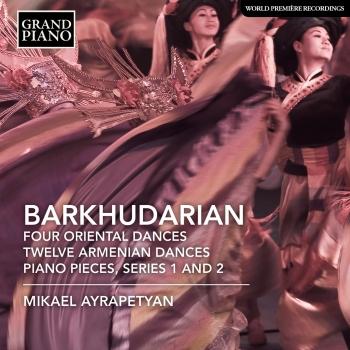 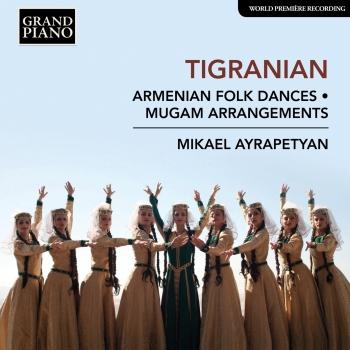 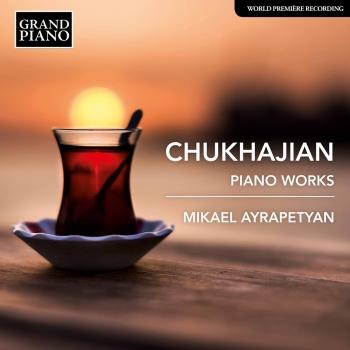 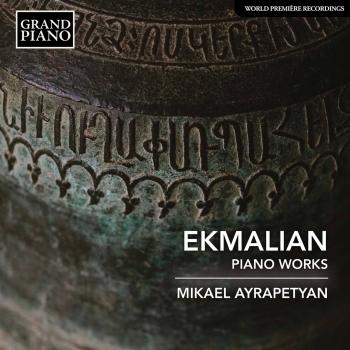 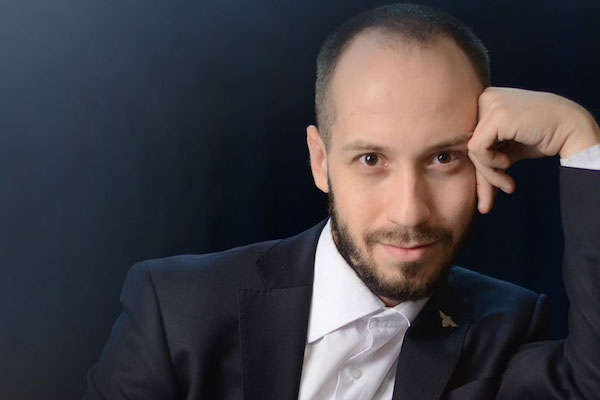 Mikael Ayrapetyan
was born in 1984 in Yerevan, Armenia, where he had his early schooling. His repertoire ranges from the baroque to the contemporary and includes rarely performed works of Armenian composers whose music had not until then been performed. He is actively engaged in the popularisation of Armenian classical music, organising concerts in major concert-halls of the world, and acting as producer, artistic director and pianist for these performances.