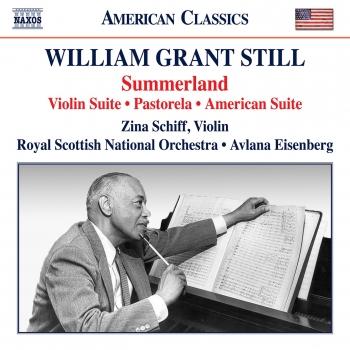 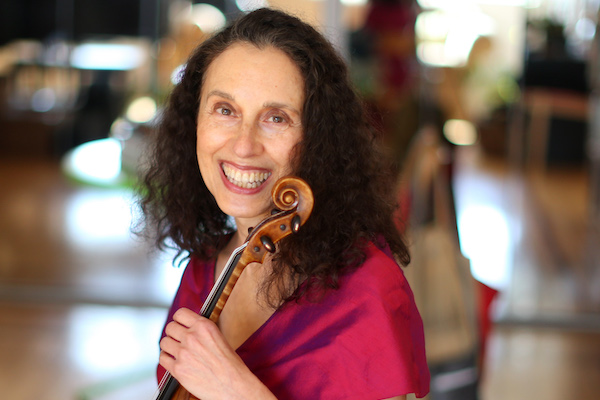 Zina Schiff
California-born violinist Zina Schiff was a student of violin master Jascha Heifetz's before continuing her studies with Ivan Galamian at The Curtis Institute of Music. She earned her undergraduate and master degrees from University of California at Berkeley and Louisiana State University, and later completed a Master of Jewish Studies degree from Spertus Institute. Schiff was guest speaker at the 2014 convention of the American String Teachers Association, in which her talk, “The Ten Commandments of Jascha Heifetz,” appeared in the August issue of String Magazine.
Schiff gave the New York premiere of Richard Nanes’ Rhapsodie at the Cathedral of St. John the Divine and has subsequently performed it internationally, including at the Budapest Spring Festival. Her many recordings include the Sibelius and Barber Violin Concertos and the world premiere of Paul Ben-Haim’s Three Songs Without Words with the MAV Concert Orchestra of Budapest, conducted by her daughter, Avlana Eisenberg. Schiff has appeared with major orchestras throughout the world.