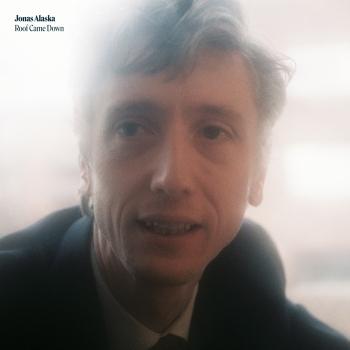 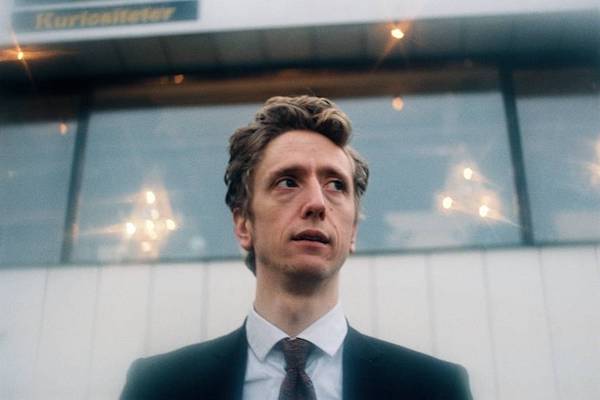 Jonas Alaska
The young singer/songwriter Jonas Alaska is known for his strong, personal lyrics, combined with clever, and often shamelessly catchy tunes. Alaska had great success in Norway with his gold selling debut album, for which he was nominated for 3 awards, and took home the Norwegian Grammy for "Best New Act" in 2011.
His second album, If Only As A Ghost was released in 2013, again to much praise from the reviewers. The first single I Saw You Kid went top 5 in the radio charts, and the album entered #4 in the Norwegian Billboard.
In 2015, Alaska released his third album Younger, where he’s exploring a slightly rougher and less organic sound. The first single Summer was a good example of this.
In 2017 Alaska released Fear Is A Demon, again to much praise from audience and music press.
Jonas Alaska has toured Europe and US in addition to Norway, where he has played pretty much every festival worth playing at and performed at the most influential TV shows. Alaska has positioned himself as one of the most exciting songwriters to come out of the Norwegian music scene in his generation.
In 2020, Alaska released the album “Roof Came Down”, followed by “Girl” in 2021.