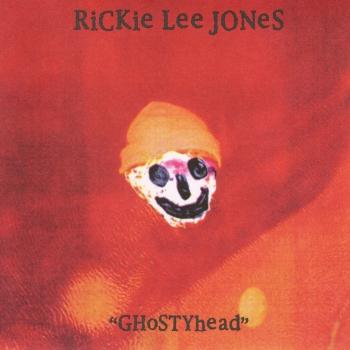 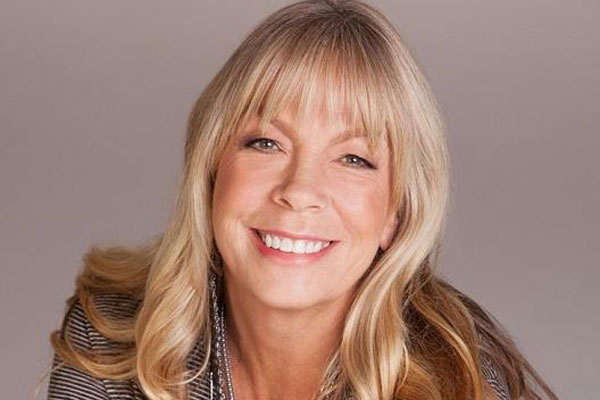 Rickie Lee Jones
is one of the most acclaimed and talented singer-songwriters of our time. Her career spans nearly three decades of incredible musical output spanning many genres: folk, rock, jazz, soul, spoken word and pop. Always fearless, Rickie Lee has consistently pushed her seemingly limitless creative abilities, as well as the music industry's envelope.
Arriving on the scene in 1979, her first self-titled album, released that year, received five Grammy nominations. Her nominations included Best Song for 'Last Chance Texaco', Best Album, Best Pop Vocal and Best Rock Vocal. As it happened, she won Best New Artist, and her career was launched. Only four months after her debut, Rickie Lee was gracing the cover of Rolling Stone, and 18 months later she was featured on the cover again.
Jones released Pirates in 1981 and then Girl At Her Volcano in 1983, which offered listeners a challenging mixture of jazz and pop. 1984 saw the release of The Magazine, whereupon she took a five-year hiatus and moved to Paris. Rickie Lee returned in 1988 to have her only child, Charlotte, and to write Flying Cowboys with Steely Dan and producer/musician Walter Becker on her new label, Geffen. While 'Satellites' was a 1989 hit, she found real success with her duet with long time pal Dr. John on 'Making Whoopie', which won both of them a Grammy for Best Jazz Performance. She had also been nominated the year before for a Grammy for Best Jazz Vocal for her rendition of 'Autumn Leaves' on Rob Wassermann's Duets.
Her next two records, Traffic From Paradise (1993) and Naked Songs (1995) were her final Geffen releases. Ghostyhead, released in 1997, is considered by many fans to be her best record and certainly among her most unusual, using ambient and aggressive rhythm tracks against which she recited impressionistic lyrics. Ghostyhead was followed by another extreme on It's Like This, an intimate and loving album of covers of a wide gamut of popular songs, from 'The Low Spark of High Heeled Boys' to 'Up the Lazy River'. Continuing Rickie Lee's own tradition of mixing pop and jazz, It's Like This featured Taj Mahal, Joe Jackson, Ben Folds, and others and was nominated for the Grammy for Best Pop Album in 2000.
The bootleg Live at Red Rocks was bought by Artemis and released in 2001, and 2003 saw the release of The Evening of My Best Day on V2. Iconoclastic guitarist Neils Kline remarked that this record 'was the greatest non-selling record of the decade'. However, Rickie Lee's records do continue to sell, year after year. Her latest release is a three-CD anthology honoring her career to date on Rhino, Dutchess of Coolsville.
Rickie Lee’s voice has a unique and boyish tonality, offering no vibrato, and replete with a 40s-style jazz sensibility, has distinguished her from every other major singer in the modern era. Much imitated but rarely credited, Rickie Lee Jones is an unparalleled artist of great integrity and credibility. Although she is somewhat shy and reclusive in person, Rickie Lee's music has been a major force in for nearly 30 years, a major influence on the music of Tori Amos, Fiona Apple, Edie Brickell, Suzanne Vega, Sheryl Crow, Michelle Branch and many others.
Rickie Lee Jones continues to record and play live. Her newest album, Sermon On Exposition Boulevard, was released February 6th, 2007 on New West Records.