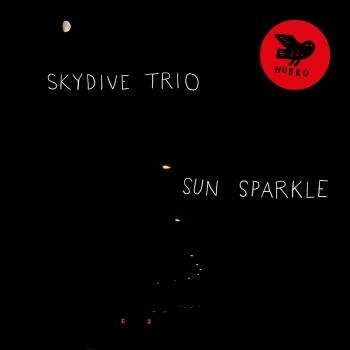 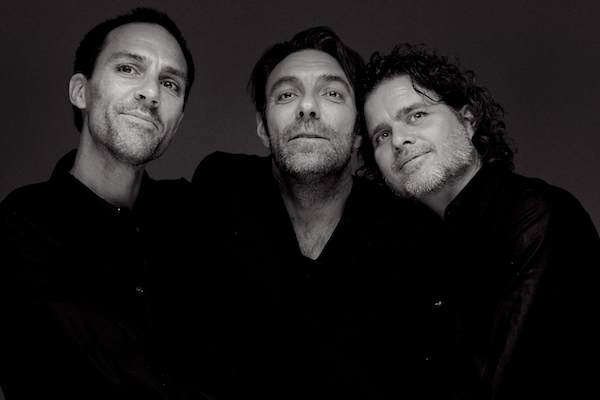 Skydive Trio
a solid, traditional guitar trio, is grounded in a melodious landscape and nurtured by rich harmony and Thomas T. Dahl’s guitar wizardry. He plays on the rhythmic waves created by Olavi Louhivuori, Finnish drummer (Oddarang Tomasz Stanko), and Mats Eilertsen, Norwegian bass player extraordinaire (Tord Gustavsen). Dahl composed many of the tracks on the album, including “Slow Turn”, the title track “Sun Moee”, and “Talbot”, while Eilertsen (Tord Gustavsen) also contributed. A fascinating cover version of “Sour Times” by Portishead is also presented. Thomas T. Dahl was a student in the University of Trondheim’s Jazz Programme. He made his debut as a member of Kroyt, which won the award for best cover band with Kristin Asbjornsen. He is a gifted musician who can adapt to a wide range of genres and styles. Sun Moee is a cinematic film that combines pop and rock elements with subtle electronic manipulation with the sound of string sounds. Dahl previously released albums with Per Jorgensen and Dingobats. He also collaborated with Erlend Skosvoll, Jon Balke and Hilmar Jensson. SkyDive Trio members have been working together for many years as part of a larger group. It shows. They all play on Mats Eilertsen’s Radio Yonder (2008) and SkyDive (2011). Eilertsen’s major piece “Rubicon”, which was presented at the Vossa Jazz Festival 2014, also features them. Mats Eilertsen, who is also known as Mats Eilertsen, has so far released four albums on the HUBRO label. His warm, lyrical bass sound is what makes him so popular. He is both a solid and steady player but also experimental. While he is in complete control, he is open to new ideas and is always looking for new sounds. He is a very productive and active musician and composer. He has performed on albums with Tord Gustsen, The Source and the Wolfert Brederode Quartet. Olavi Louhivuori, a young Finnish drummer/percussionist, is an impressive talent. He has a high energy level as well as a lively performance style. Louhivuori encourages and challenges his fellow musicians to be more creative and musical. Louhivuori studied composition and drums at Sibelius Academy. The Joon Toivanen Trio and Ilmilekki Quartet earned him the title “Young Nordic Jazz Group”. Olavi has recorded and toured with Tomasz Stanko (the Polish trumpet player), and has also performed with Anthony Braxton and Marilyn Crispell. He has released several albums with his own band and as a solo artist, and was awarded an Emma Prize (Finnish Grammy) with the band Oddarang in 2007.