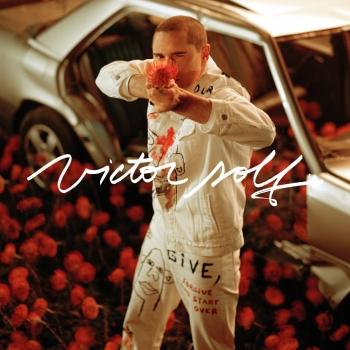 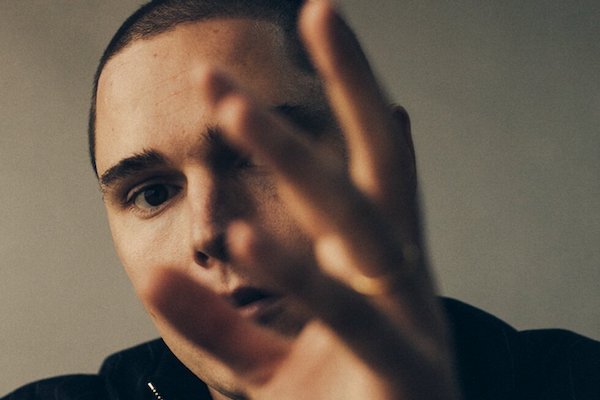 Victor Solf
Singer and pianist of the group HER, Victor continues his journey, since the disappearance of Simon Carpentier, the other half of the duo and his best friend.
His work is both icy and carnal, of a mysterious beauty, faithful to the purity, to “less is more”, but also soul and solar.
One finds there melancholy by the sweetness of his pianos à la Satie, Gonzales, Richter or Émile Mosseri. But his great passion for soul and blues bring iconic and contemporary influences, from Sam Cook to Franck Ocean.
And his curiosity, his talents as a producer brings him closer to the colors of Nils Frahm, Thom Yorke or Jon Hopkins.
I like the bright side of things. I like very strong contrasts. I try to assert that I am not like everyone else. Since my earliest childhood, cinema has always had a very important place in my life. From the relationship forged with my father around the first episodes of Star Wars to the nights of pretending I wasn’t scared watching horror movies much too young with my friends. Later while I was already a professional musician, I became obsessed with series. I used to take breaks during intense writing sessions to watch episodes of Breaking Bad or The Leftovers, which has always inspired me enormously.
While my music as a solo artist is pop and soul, I also spend a lot of time composing very different styles of music keeping in mind the latest scenes from movies that stood out to me. The last soundtrack that shocked me was "Minari" by Emile Mosseri.
We believe very much in the potential of Victor’s talent for film and television compositions. Through his melodies, the acuity of his intelligence in analyzing images, his pianos, and his talent as a producer.