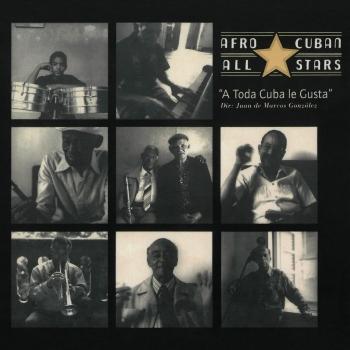 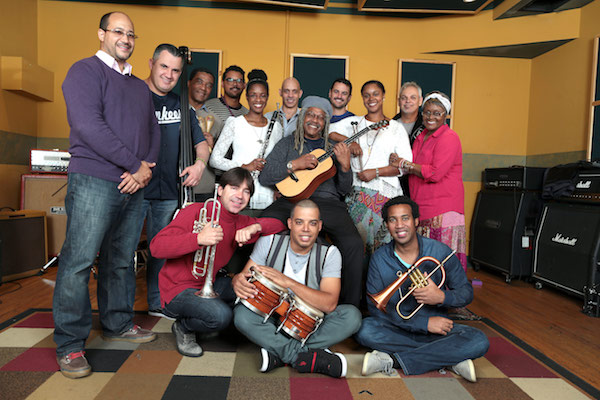 Afro Cuban All Stars
Juan de Marcos Gonzalez is the architect of the Buenavista Social Club. After gaining international fame for reviving the classic sound of Cuban son, tres master turned the Afro-Cuban All Stars into a sensational showcase for Cuba’s most prodigious young musicians. While long revered in Latin America and Europe as a founding member of Cuba’s great son revival band Sierra Maestra, de Marcos first gained notice in the US as creator, founder and musical director of the Buena Vista Social Club. It was de Marcos who assembled Ibrahim Ferrer, Pio Leiva, Manuel Licea “Puntillita”, Omara Portuondo, Ruben Gonzalez and the rest of the crew for World Circuit after he and Nick Gold agreed to produce a couple of albums in Havana featuring illustrious old timers and tributing the golden period of the Cuban Popular Music. But de Marcos is just as interested in promoting Cuba’s brilliant young musicians as in highlighting Cuba’s senior talent. The Afro-Cuban All Stars not only features a multi-generational cast, the group draws on both classic Cuban styles like son and danzón and contemporary dance rhythms like timba. Afro-Cuban All Stars is the band you can watch on stage in films such as Wenders´s Buenavista Social Club and Knox´s Afro-Cuban All Stars at the Salon of Dreams.