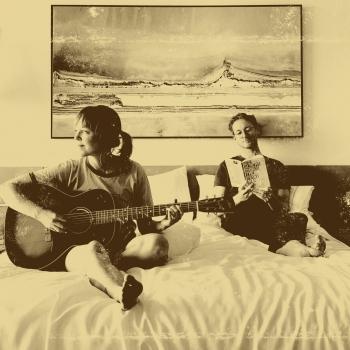 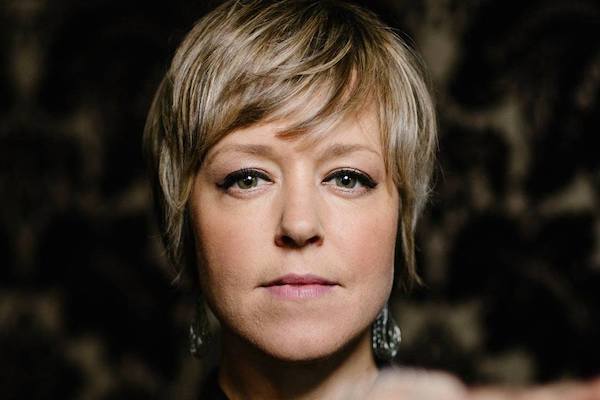 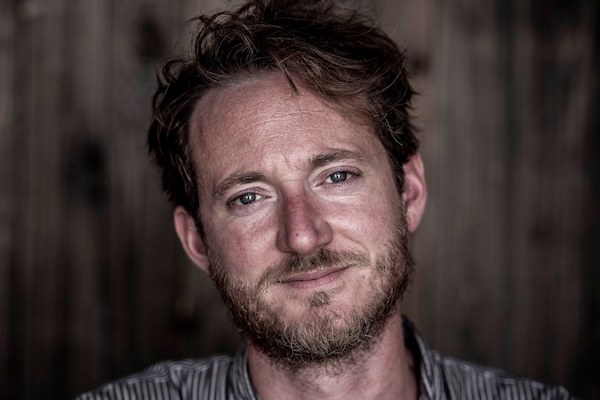 Emily Barker
is best known as the writer and performer of the award-winning theme to the hit PBS Masterpiece drama Wallander starring Kenneth Branagh. Growing up in rural Western Australia, Barker fell in love with American roots music from the soul of Aretha Franklin to the country of Gillian Welch and Emmylou Harris. Her travels led her to settling in the UK, where she has released a succession of critically acclaimed albums, including Nashville-recorded Applewood Road with Amy Speace and Amber Rubarth.
Her new solo album Sweet Kind of Blue was recorded at Sam Phillips Recording Service in Memphis with Grammy winning producer Matt Ross-Spang (Margo Price, Jason Isbell, Mary Chapin Carpenter). From country-soul ballads to the unfettered joy of the bluesy ‘Sunrise’, the album has been lauded as Barker’s best yet and features contributions from some of Memphis’ finest musicians.
Lukas Drinkwater
is a multi-instrumentalist, session musician, singer, recording engineer, producer and composer.
With more than 20 years of experience working as a full-time musician, Lukas has performed all over the world, featuring on national radio shows in various countries, performing on stage at festivals and venues from Scotland to Australia, accompanying singers, playing in orchestras, solo, as a jazz double bassist, folk guitarist, featuring on hip-hop albums, at country music festivals, drumming on TV ads, or mixing recordings for international artists, he can always be found making music.