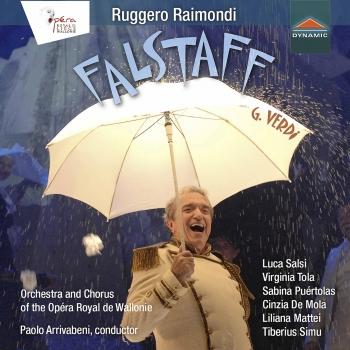 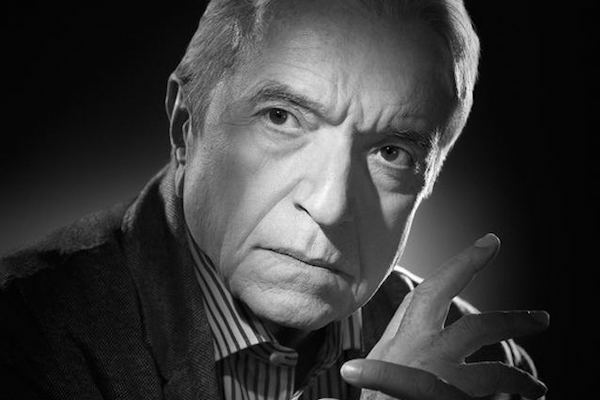 Ruggero Raimondi
Talking about Ruggero Raimondi does not only mean speaking of one of the greatest singers of recent times, but also about an artist, in the broadest sense of the word. In fact he has succeeded in making opera history thanks to his memorable interpretations of diverse characters such as Don Quichotte, Filippo II, Boris Godunov, Don Giovanni, Falstaff, Scarpia, Don Basilio, the Count and Figaro in Le nozze di Figaro, Méphistophélès, Attila and Iago. The Bolognaise bass has not only moved from the stage to television, such as in Sei personaggi in cerca d’autore by Maurice Béjart and in Tosca nei luoghi e nelle ore di Tosca, but he has also performed on the big screen in productions such as Don Giovanni directed by Joseph Losey, Carmen directed by Francesco Rosi and Boris Godunov directed by Andrzej Zulawski. Moreover he has recorded almost all of the roles in his bass-baritone repertoire on disc. Ruggero Raimondi can therefore be regarded as one of the true beacons of opera over the last four decades.