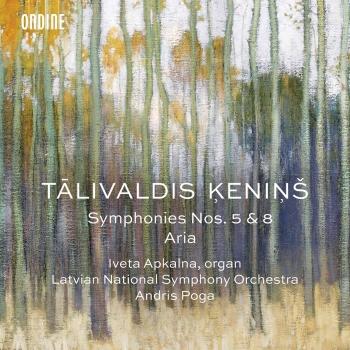 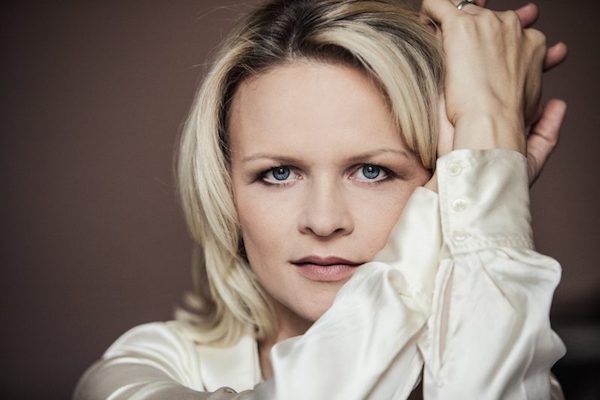 Iveta Apkalna
Latvian organist Iveta Apkalna is considered as one of the leading instrumentalists in the world. Since 2017 she has served as the titular organist of the Klais organ at the Elbphilharmonie in Hamburg, Germany. Iveta Apkalna regularly performs in Europe’s, North America’s and China’s most renowned concert venues. Apkalna was appointed as cultural ambassador of Latvia by receiving the Excellence Award in Culture 2015 from the Latvian Ministry of Culture. She became the first organist ever to receive the title of Best Performing Artist award at the 2005 ECHO Klassik awards.
The Latvian National Symphony Orchestra
is one of the cornerstones of Latvian national culture, its history spans almost a century. The LNSO is a six-time winner of the Latvian Grand Music Award. Since 2013, the music director of the LNSO is maestro Andris Poga, a conductor sought after by top orchestras from around the world. The orchestra’s most notable former music directors include Jānis Mediņš, Leonīds Vīgners, Edgars Tons, Vassily Sinaisky, Olari Elts, and Karel Mark Chichon. Guntis Kuzma has been the orchestra’s conductor since the 2014/15 season and is the orchestra’s former principal clarinetist.
Andris Poga
is the Chief Conductor of the Stavanger Symphony Orchestra since 2021/22 season. He was the Music Director of the Latvian National Symphony Orchestra (LNSO) from 2013 till 2021 and will continue to collaborate with the LNSO as its Artistic Advisor. He is frequent guest conductor with the leading orchestras of Germany, France, Italy, Japan and Scandinavia. After the first successful collaborations he has been invited back to the Tonhalle-Orchester Zürich, DSO Berlin, NDR Elbphilharmonie Orchester Hamburg, Gewandhausorchester Leipzig, SWR Symphony Stuttgart, WDR Sinfonieorchester, NHK Symphony Orchestra Tokyo and many others. He has also conducted the Wiener Symphoniker, Saint Petersburg Philharmonic, Accademia Nazionale di Santa Cecilia, Orchestre National de France, Royal Philharmonic Orchestra, Hong Kong Philharmonic, Sydney Symphony.