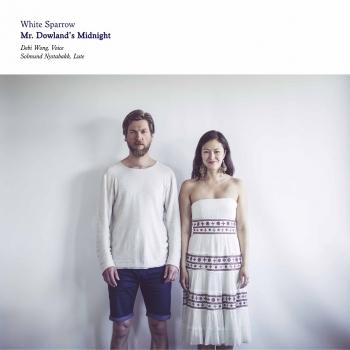 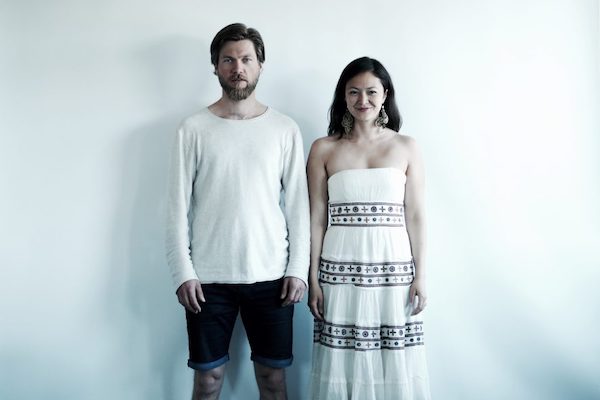 White Sparrow
formed in 2011 as collaboration between Canadian mezzo-soprano, Debi Wong and Norweigan lutenist, Solmund Nystabakk. This Helsinki-based duo is dedicated to presenting unique programs that cultivate an interest in lute and vocal music from the Medieval period though the early Baroque.
Since their debut in 2011, White Sparrow has presented a number of concerts in Finland, Norway, Sweden, Canada and the USA. The duo has appeared on the Stockholm Early Music Festival Series, at the BRQ Vantaa Festival in Helsinki, the BarokkiKuopio Festival, as well as the Silk Purse Music Series in West Vancouver; the Vancouver Art Gallery’s “Out For Lunch” Recital Series, and the Midtown Concert series presented by the Gotham Early Music Scene in New York City. They were also featured guests on the Canadian Broadcasting Corporation’s radio show, North by Northwest.
In their 2015 – 2016 season, White Sparrow debuted in Belgium at the Cordefactum Festival. They will also debut in the Netherlands on the Fabulous Fringe Series at the Utrecht Early Music Festival in September.
In their debut season, White Sparrow was selected as the winner of the NORDEM EAR-ly competition for young early music ensembles in the Nordic countries. In the second season, they were selected as one of only five ensembles to participate in the International Young Artist Presentation at the Laus Polyphinae Festival in Antwerp.
Mission Statement: White Sparrow is a lute and voice ensemble committed to presenting historical music in innovative ways. We believe that every performance should tell a story, and therefore we are dedicated to: creating programs that follow specific storylines, and developing a performance practice that expresses the stories we endeavour to tell. It is our mission to cultivate an interest in historical music in diverse audiences through innovative programming and dynamic performing. We aspire to become leaders in the fields of: musical excellence, historical performance, innovation, audience engagement, experimentation, collaboration, imagination.