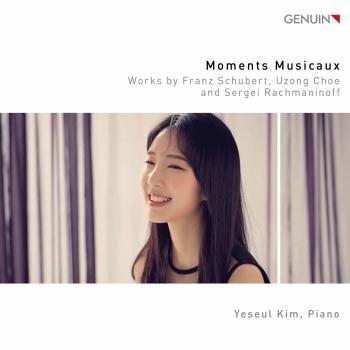 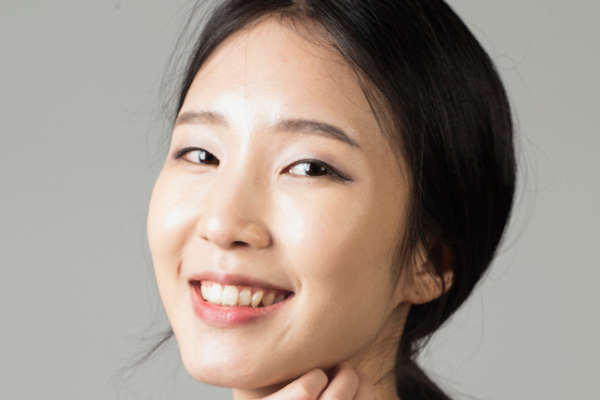 Yeseul Kim
Already at the age of six, the Korean pianist Yeseul Kim began taking piano lessons and went to Yewon Music School and then to Seoul Arts High School. After completing her bachelor’s degree at Seoul National University with the highest distinction, she received her master’s degree with honors at the Hochschule für Musik und Theater in Hamburg as a DAAD scholarship recipient in 2011, and began teaching piano there the following year.
Yeseul Kim went on to earn her post-graduate degree at the Frankfurt University of Music and Performing Arts (HfMDK) under Oliver Kern in 2015, where she also completed a master’s degree in instrumental pedagogy. Currently, she is doing her doctorate in piano with Hie yon Choi at Seoul National University. Since 2018, Yeseul Kim has taught at Konkuk University in Seoul.
International concert tours have taken the pianist as a soloist and chamber musician throughout Germany, Italy, Austria, Poland, England and Korea, where she has played in renowned concert halls such as the Alte Oper Frankfurt, Oper Frankfurt, Laeiszhalle in Hamburg and the Seoul Arts Center. Recordings of her concerts have been broadcast by NDR, Deutschlandradio and Deutschlandfunk Kultur.
As a soloist, she has performed with the Orchestra Sinfonica Metropolitana di Bari, the Thames Philharmonia and Sounddiff Diffrazioni Sonore Orchester, among others.
Numerous prizes and awards at major international piano competitions attest to Yeseul Kim’s artistic achievements as an excellent interpreter of her generation. These include the Mauro Paolo Monopoli International Piano Competition (Italy), the Busan Maru International Concerto Competition (Korea), the Ennio Porrino International Piano Competition (Italy), the International Piano Competition Delia Steinberg (Spain), the Elise Meyer Competition (Germany), the Osaka International Music Competition (Japan) and many more.