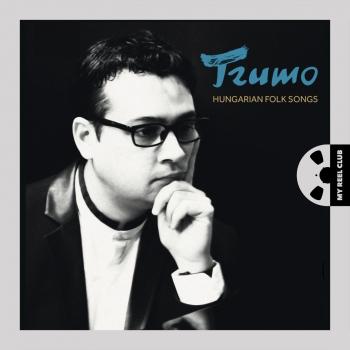 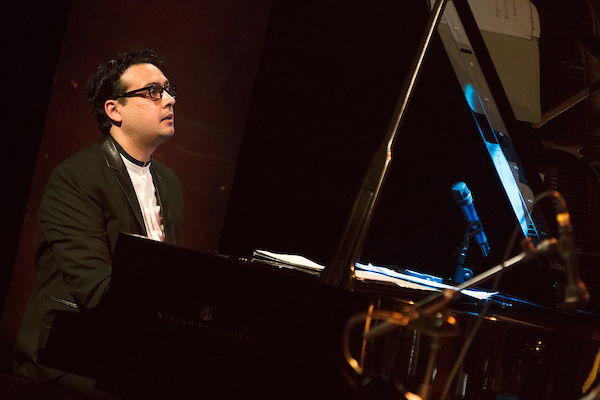 Oláh Tzumo Árpád
Tzumo Árpád started playing the piano at the age of seven. He studied classical music at the Weiner Leó Conservatory (Hungary Budapest), after he received a scholarship to the Ferenc Erkel School of Jazz Music. His first success was the shared first prize of the Hungarian (Béla Bartók) Radio's talent competition, which was a scholarship for 5-week summer course at the Berklee College of Music in Boston. In 2001, Tzumo received the first prize for the best Trio and for being the best soloist at the "Jazz an der Donau" competition. In 2001, in the Jazz Hoeilaart International Contest competition, Tzumo won all three of the main prizes : for the best Trio , and for the most creative performance piece, and he also received the prize for best European soloist. In 2002, he also received the full scholarship and continued his studies at the Berklee College of Music in Boston. In 2003 he got accepted to the Thelonious Monk Institute of Jazz. He has performed with Monk Institute Band, featuring Terence Blanchard, Herbie Hancock, Wayne Shorter, Kenny Garret, Hal Crook ,Terry Lyne Carrington in the United States, Europe and Japan. His record, "My Time", received Hungary's musical award, the Gramophone. He graduated fro