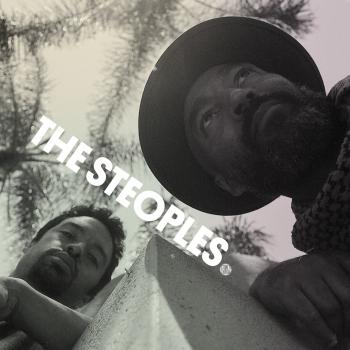 Wide Through The Eyes Of No One 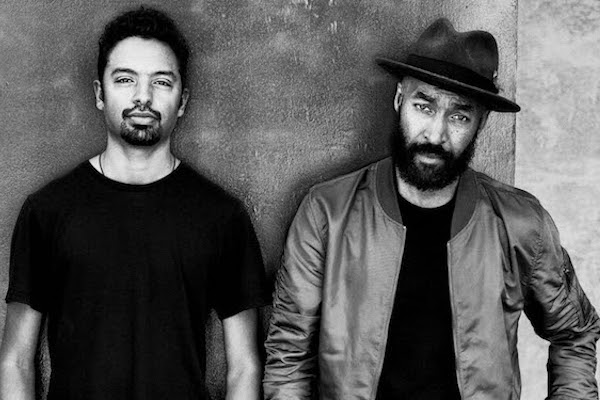 The Steoples
Los Angeles-based duo the Steoples advance richly layered avant-soul. GB and Yeofi Andoh, veteran underground artists with deep separate backgrounds, have partnered in occasional fashion under that name since the early 2010s, and have released the albums Six Rocks (2017) and Wide Through the Eyes of No One (2021) for Stones Throw. Both releases have showcased Andoh's earnest and resolute voice.
GB, short for Gifted & Blessed, is the main alias of Gabriel Reyes-Whittaker, a producer with an eclectic discography ranging across alternate names such as Frankie Reyes, the Abstract Eye, Julian Abelar, and the Reflektor. Fellow producer Yeofi Andoh, who is originally from England, was known primarily as A Race of Angels when he contributed to the 2004 GB album Soundtrack for Sunrise. Eight years later, GB and Andoh premiered the Steoples with a self-titled EP, issued on GB's Gifted & Blessed label. They picked up where they left off with Six Rocks, issued on Stones Throw in August 2017. Stones Throw proved to be a natural home for the duo, and in August 2021, they returned on the label with a broader-scoped second LP, Wide Through the Eyes of No One.