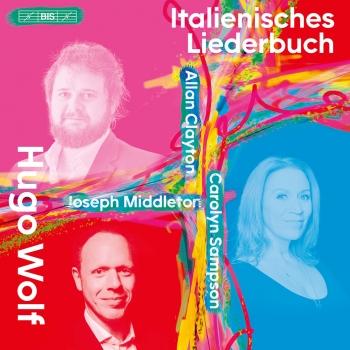 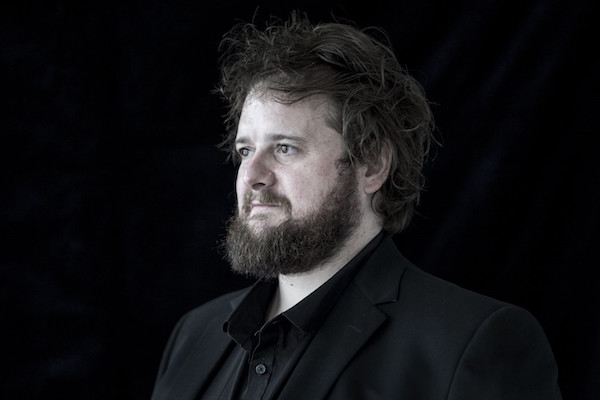 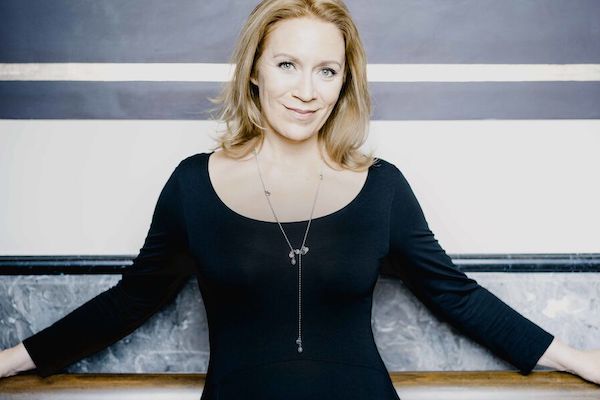 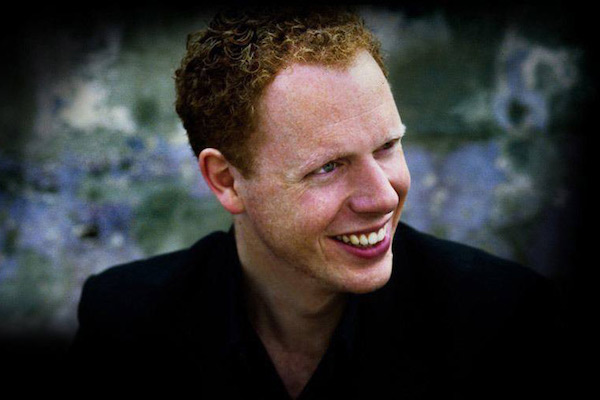 Allan Clayton
The breadth of Allan Clayton’s vocal and dramatic range is demonstrated by his acclaimed performances in title roles ranging from Britten’s Albert Herring and Brett Dean’s Hamlet to Berlioz’s La Damnation de Faust and Bernstein’s Candide.
Highlights of the 2020/21 season inlclude his debut as Peter Grimes at the Teatro Real Madrid in a new production by Deborah Warner.
He has worked at leading opera houses around the world, appearing as David (Die Meistersinger von Nürnberg) at the Royal Opera House, Covent Garden, and the Bavarian State Opera, Ferdinand (Miranda) at the Opéra Comique in Paris and in several of Barrie Kosky’s productions at the Komische Oper in Berlin, including Tamino (Die Zauberflöte), Castor (Castor et Pollux), Jupiter (Semele) and the title role in Candide.
Allan Clayton has appeared at the BBC Proms several times since his debut in 2008, including in Britten’s War Requiem, Berlioz’s L’Enfance du Christ and the title roles in Handel’s Jephtha and Stravinsky’s Oedipus Rex. His world premiere performance of Gerald Barry’s Canada from 2017 was shown as part of the revised 2020 BBC Proms, when he also sang Britten’s Nocturne in a live broadcast.
He performs regularly at Wigmore Hall, including as part of a recent Britten Series he curated, and has given song recitals worldwide. Several composers have written song cycles with his voice in mind, including Mark-Anthony Turnage’s Refugee and Josephine Stephenson’s Une Saison en enfer. An advocate of contemporary music, he appeared in the world premieres of George Benjamin’s Written on Skin, Jonathan Dove’s The Adventures of Pinocchio and Gerald Barry’s Alice’s Adventures Under Ground.
Recent concert appearances with the London Symphony Orchestra include Elgar’s The Dream of Gerontius under Mark Elder and Britten’s Spring Symphony under Simon Rattle, as well as Mendelssohn’s Elijah with BBC Symphony Orchestra and Sakari Oramo.
His discography includes Handel’s Messiah, Joshua, Acis and Galatea and Belshazzar, Britten’s Saint Nicolas and Serenade for tenor, horn and strings, the album Songs to the Moon with the Myrthen Ensemble, Mozart’s Zaide and Die Schuldigkeit des ersten Gebots as well as the world premiere recording of Benjamin’s Written on Skin.
Allan Clayton won the WhatsOnStage Award for excellence in opera and the Royal Philharmonic Society’s singer award in 2018. He is an associate of the Royal Academy of Music, where he studied after St John’s College, Cambridge.
Carolyn Sampson
has enjoyed notable successes worldwide in repertoire ranging from early baroque to the present day. On the opera stage she has appeared with companies including the English National Opera, Glyndebourne Festival Opera, Opéra de Paris and Opéra National du Rhin. In concert she performs regularly at the BBC Proms and with orchestras including the Bach Collegium Japan, Concertgebouworkest, Leipzig Gewandhaus Orchestra, Vienna Symphony Orchestra and with numerous orchestras in the USA. A consummate recitalist, she appears regularly at the Wigmore Hall and has performed at prestigious venues across Europe and in the USA, as well as a recital tour of Japan. Carolyn Sampson has an extensive discography earning accolades including the recital award in the 2015 Gramophone Awards, a Diapason d’Or and nomination for Artist of the Year in the 2017 Gramophone Awards. Together with Joseph Middleton she has recorded a series of acclaimed recital discs for BIS including ‘A Verlaine Songbook’, ‘A Soprano’s Schubertiade’, ‘The Contrast’ – an anthology of English poetry in song – and ‘Album für die Frau’ with songs by Robert and Clara Schumann.
Joseph Middleton
The highly acclaimed pianist Joseph Middleton specialises in the repertoire of chamber music and song. He has enjoyed partnerships with Sir Thomas Allen, Dame Felicity Lott, Carolyn Sampson, Dame Sarah Connolly, Ian Bostridge, Christopher Maltman, Kate Royal, Wolfgang Holzmair, Iestyn Davies, Christiane Karg, Louise Alder, Mark Padmore and Katarina Karnéus in venues including New York’s Alice Tully Hall, the Vienna Konzerthaus, Amsterdam Concertgebouw, Cologne Philharmonie, Zürich Tonhalle, Luxembourg Philharmonie and London’s Wigmore Hall. He is a regular guest at festivals in Aix-en-Provence, Aldeburgh, Edinburgh, Munich, Stuttgart, Frankfurt, Ravinia, San Francisco, Toronto and Vancouver as well as the BBC Proms, and is heard frequently in his own series on BBC Radio3. Joseph Middleton is director of Leeds Lieder, musician in residence at Pembroke College Cambridge and a professor at his alma mater, the Royal Academy of Music. He has a fast-growing and award-winning discography and was the recipient of the Royal Philharmonic Society’s Young Artist of the Year Award in 2017.