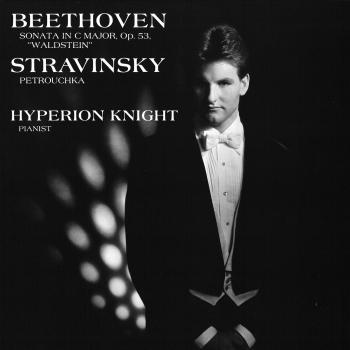 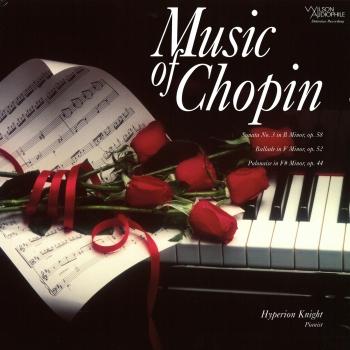 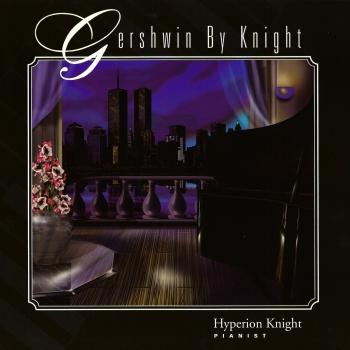 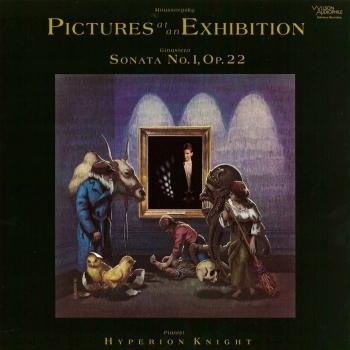 Mussorgsky: Pictures at an Exhibition / Ginastera: Piano Sonata No. 1, Op. 22 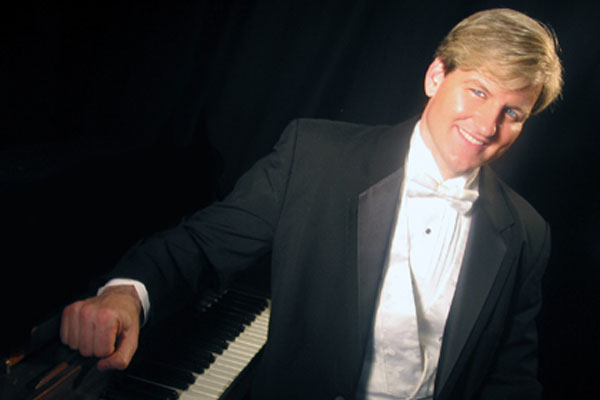 Hyperion Knight
is a pianist with a romantic touch. Known for the diversity of his repertoire, he is equally at home in serious classics and popular standards. Hyperion's recordings range from Beethoven to the Beatles, and in addition to regular appearances with orchestras across the United States he has been a featured entertainer at Manhattan’s Rainbow Room and Essex House. A Gershwin enthusiast, Hyperion has made recordings devoted to unique arrangements of Gershwin’s music, and frequently performs both Rhapsody in Blue and the Concerto in F, most recently with the Santa Fe, Long Beach, Tennessee, St. Joseph, Greater Grand Forks, New Mexico and New Jersey Symphony Orchestras.
Other recent guest appearances include the Mozart Concerto #21 in C with the Utah Symphony, the Grieg Concerto with the Maui Pops Orchestra, and the Rachmaninoff Concerto #2 with the Kansas City Philharmonia and the Cleveland Philharmonic. Hyperion also makes frequent concert presentations on luxury cruise lines such as Silversea, Seabourn, Holland America and Celebrity. In 2013 he was given the honor of being named Silversea's "Entertainer of the Year".
Hyperion was born in Berkeley, California and graduated at age 19 from the San Francisco Conservatory of Music. By the age of 22 he had received both a Master’s degree and a Doctor of Musical Arts degree from the Cleveland Institute of Music, and he was awarded the Arthur Loesser Prize upon graduation. Hyperion now lives in New York where he studied with members of the Juilliard faculty and made his New York concerto debut playing the Saint-Saëns Piano Concerto #1. Hyperion's teachers have included Paul Hersh, Eunice Podis, Paul Schenly and Jerome Lowenthal.
Hyperion has made a specialty of virtuoso piano transcriptions in the tradition of Liszt and Horowitz. His album Gershwin by Knight, a collection of Gershwin song transcriptions and the solo arrangement of Rhapsody in Blue, was given a glowing review in the pages of Stereophile, whose critic exclaimed “Hyperion Knight plays with marvelous verve and spectacular confidence. Notes are never fumbled or blurred, yet the performance has swing and drive.” The Sensible Sound called his Gershwin “nothing short of astonishing.” The Magnificent Steinway, his CD of romantic piano transcriptions on the Golden String label, was called "one of the most enjoyable CD's of recent years" by CD Review, and Fi Magazine described Hyperion as a “daredevil atop his gleaming, black-and-ivory silken-voiced machine. Bravissimo!” Hyperion is also an enthusiast for the great performers of the past, and as a recognized authority on historical recordings he has published numerous articles about the great pianists and conductors of the twentieth century.